Dakota Resource Council has worked to protect North Dakota’s family farming and ranching way of life since it was founded in 1978 by farmers and ranchers in Western North Dakota. Over the years this has meant fighting for fair markets, trade policies that help family farmers and communities, preventing the proliferation of genetically modified crops (like GM wheat) that will hurt North Dakota farmers bottom line, promoting beginning farmers and local food distribution, stopping factory farms or CAFOs, and defending North Dakota’s anti-corporate farming law.

A small handful of corporations dominate the nation’s food supply. The market control of the top four firms in food retailing, red meat, grain, poultry and milk processing is at a historic high.

Four meat packers now slaughter four of every five of the fat cattle in the United States. This unprecedented level of market consolidation effectively eliminates free market competition to the detriment of independent family farmers and consumers.

Fair and open livestock markets enable farmers and ranchers, feeders and auction yard owners to keep their independence, run their businesses, provide for their families, and build their rural communities.

Farmers and ranchers in North Dakota have seen a shift from conventional varieties of some staple crops to Roundup Ready crops — genetically modified to resist the widely-used herbicide, Roundup. Roundup Ready corn, soybeans and canola are already grown in the North Dakota.

Monsanto, which sells Roundup Ready seeds as well as Roundup herbicide, would like to introduce Roundup Ready varieties of wheat, alfalfa and sugar beets, three of the principle crops raised in this region.

The long-term social, environmental, and economic impacts of widespread adoption of this Roundup Ready technology in new crops are unknown, and a cause of concern. Many consumers—especially consumers overseas in major markets for the crops grown in this region—are concerned about the safety of genetically modified foods.

The environment and economy of the North Dakota are threatened by the potential introduction of this genetically modified (GM) wheat. Questions about market acceptance, farmer liability, segregation, and risks to the environment and human health remain unanswered. DRC was successful in stopping the proliferation of GM Wheat into North Dakota the early 2000s. This was a monumental victory for wheat farmers across the state because it meant North Dakota wheat could still be sold to the European Union and Japan (two major markets for North Dakota wheat farmers).

Despite our victory in the early 2000s, DRC is continuing to organize to prevent the commercial introduction of GM wheat until these questions are answered.

A growing number of consumers doubt the safety, nutrition and sustainability of our agriculture and food system.

At the same time, more and more young people are turning to farming, communities across the nation are exploring ways they can support local food production and farmers are creating thriving food businesses.

The interest and demand for local foods provides our members with many opportunities to develop the infrastructure for local food sourcing, like farmers markets, co-ops and food hubs as well as address regulatory and policy obstacles to local food and value-added production.

DRC has been on the frontlines since the 1990s working to stop factory farms from expanding into communities throughout North Dakota. Factory farms are an extractive form of agriculture and leave communities worse off by degrading water and air quality, which destroys people’s rural way of life. Recently DRC has been working with residents from Buffalo, ND and the Devils Lake, ND area to stop to proposed factory hog farms. 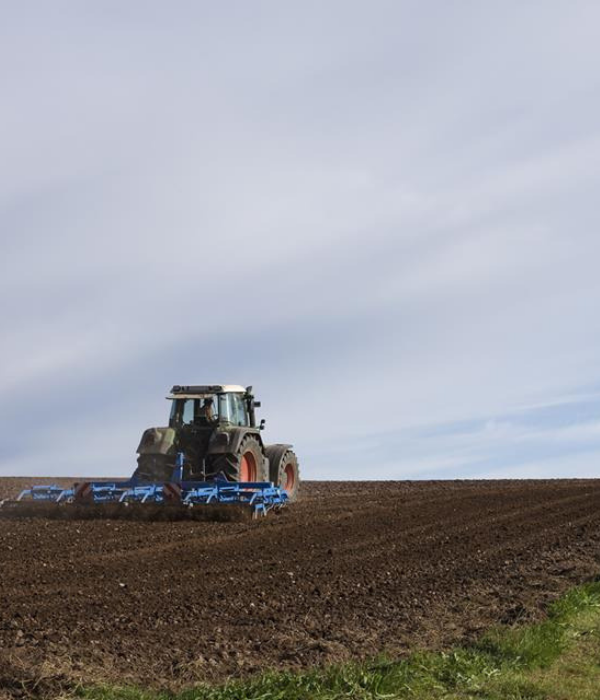 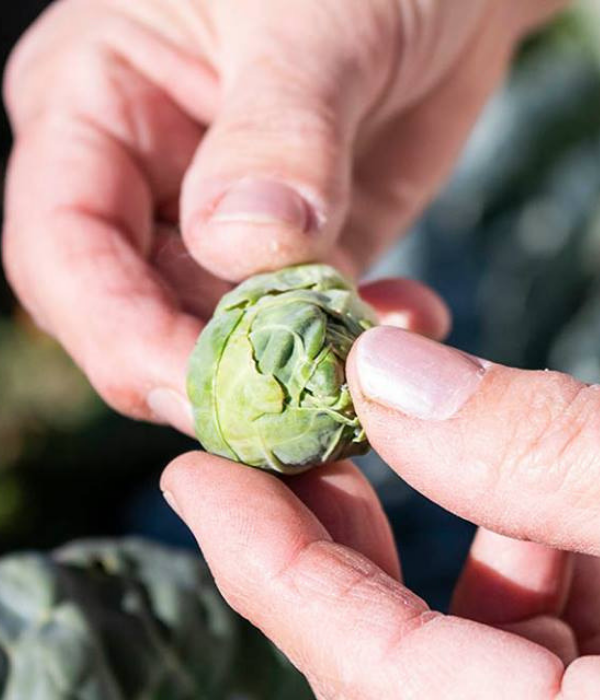 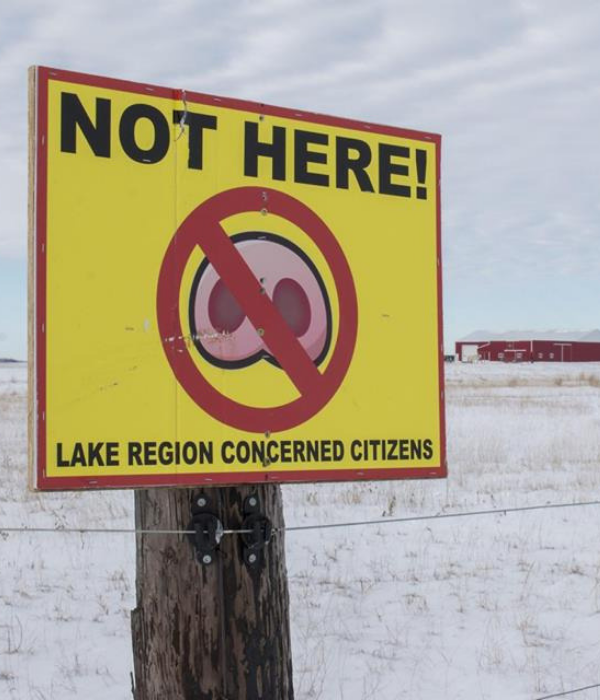