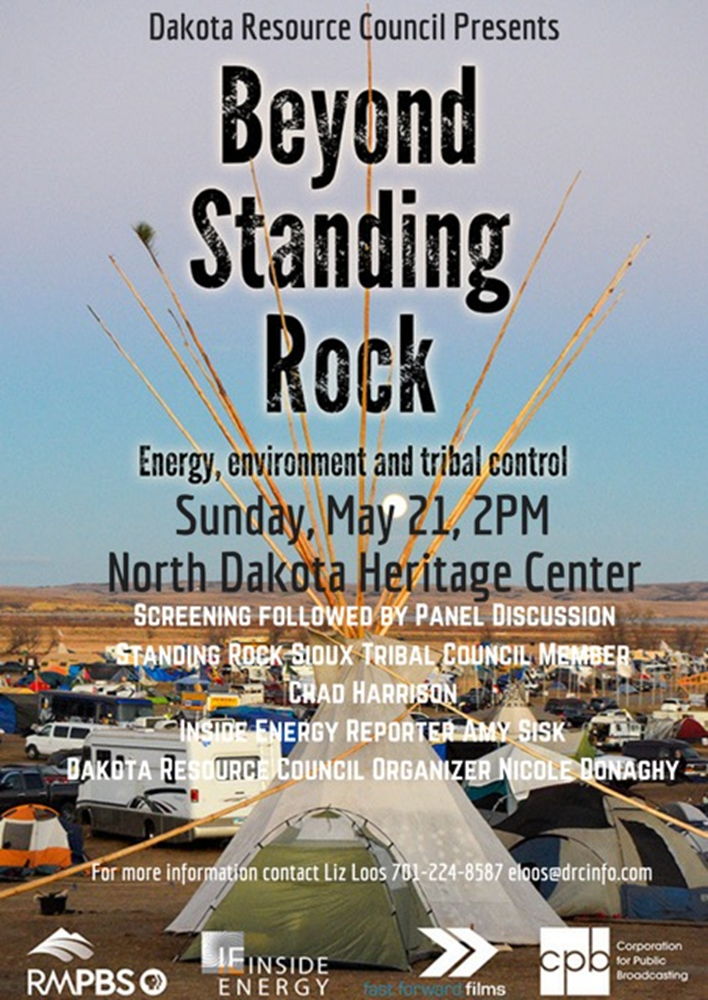 BEYOND STANDING ROCK investigates the controversy behind the Dakota Access pipeline and the collision of forces that inspired broad protests. Even as the Trump administration reversed President Obama’s decision to halt the pipeline’s construction, the Standing Rock Sioux Tribe’s struggle for control over their treaty lands is far from over. The documentary shines a spotlight on tribal sovereignty issues and a 170-year-long conflict with the U.S. government over independence and control of resources.

The one-hour film also takes a close look at how Colorado’s Southern Ute Tribe has taken control of their own oil and gas resources, creating an economic powerhouse and changing the lives of tribal members. Finally, BEYOND STANDING ROCK takes viewers to the center of a heated land war over the new Bears Ears National Monument in Southeast Utah. Utah lawmakers want President Trump to overturn the designation of the new monument, while a coalition of tribes argues for collaborative management of monument lands.

The screening will be followed by a panel discussion that will include Standing Rock Sioux Tribe Council Member Chad Harrison, Inside Energy reporter Amy Sisk and Dakota Resource Council organizer Nicole Donaghy.

About Dakota Resource Council: Dakota Resource Council is a non-profit grassroots organization that envisions a prosperous and healthy North Dakota based on respect for its land and its people, a healthy environment, a sustainable use of natural resources and fair markets. DRC believes that the most enduring change comes from the bottom up and that our voices are stronger when we stand together.