DAPL-related film to be shown at Heritage Center 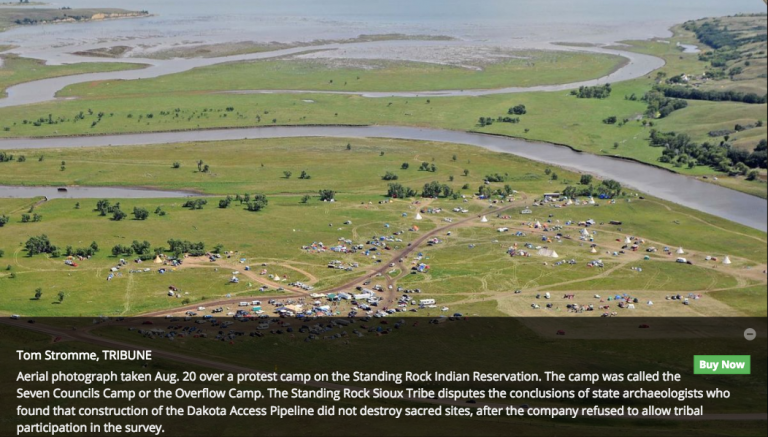 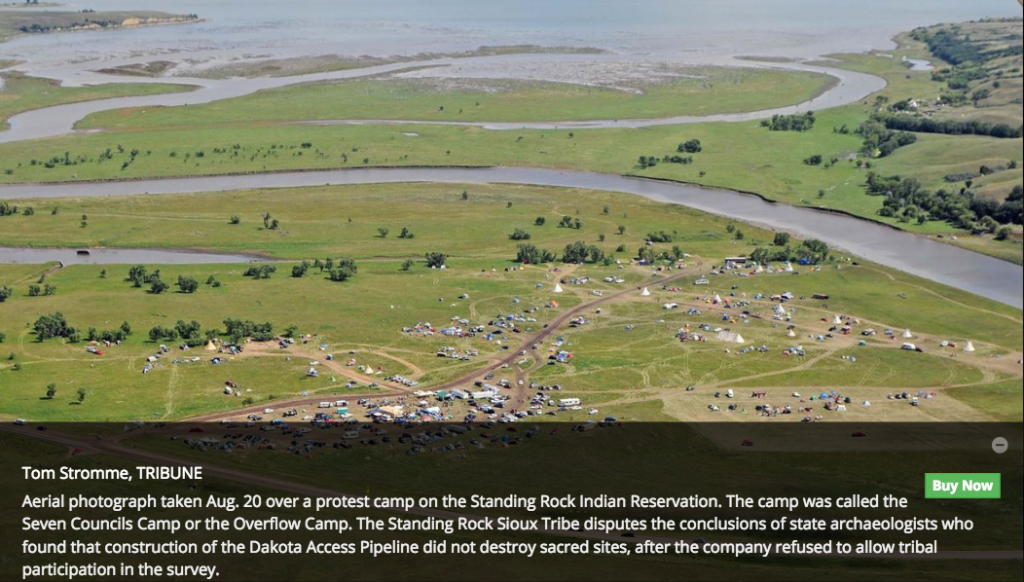 On Sunday, the Dakota Resource Council will host a 2 p.m. screening of the documentary “Beyond Standing Rock” at the North Dakota Heritage Center. The film is a production from Rocky Mountain PBS, Inside Energy and Fast Forward Films.

“Beyond Standing Rock” takes a close look at the controversy behind the Dakota Access Pipeline and the collision of forces that inspired broad protests.

“We have been trying to promote community discussion and conversation,” said Elizabeth Loos, a field organizer at the Dakota Resource Council.

The one-hour film also sheds light on how Colorado’s Southern Ute Tribe took control of its oil and gas resources as well as created a strong economy for the tribe. The film also looks at a land war over the new Bears Ears National Monument in southeast Utah.

The idea for the film came about when Inside Energy, a journalistic organization, wanted to make a documentary covering energy, said Sisk. The DAPL was beginning to make national headlines so the organization decided to make a documentary during the pipeline protests.
“We didn’t just want to make it about North Dakota and the Dakota Access Pipeline,” said Sisk, who covered the controversy since August. “Tribes throughout the country have had similar issues with fossil fuel development and efforts to exercise sovereignty.”

“Beyond Standing Rock” was directed and edited by independent filmmaker Brian Malone, who has worked with Inside Energy previously. “It’s one thing to see it on a little two-dimensional television screen,” said Malone. “To be there, be in the camp and see all this stuff actually happening, that experience was pretty impactful for me.”

The film was released Feb. 23 and was produced by Leigh Paterson and Alisa Joyce Barba of Rocky Mountain PBS News.

To view the “Beyond Standing Rock” trailer, visit www.beyondstandingrock.org. The documentary will premiere on Prairie Public Broadcasting at 9:30 p.m. May 22 and an online viewing will be made available at 8 p.m. CDT May 23. The online screening can be accessed by RSVPing at http://bit.ly/WatchBeyondStandingRock.