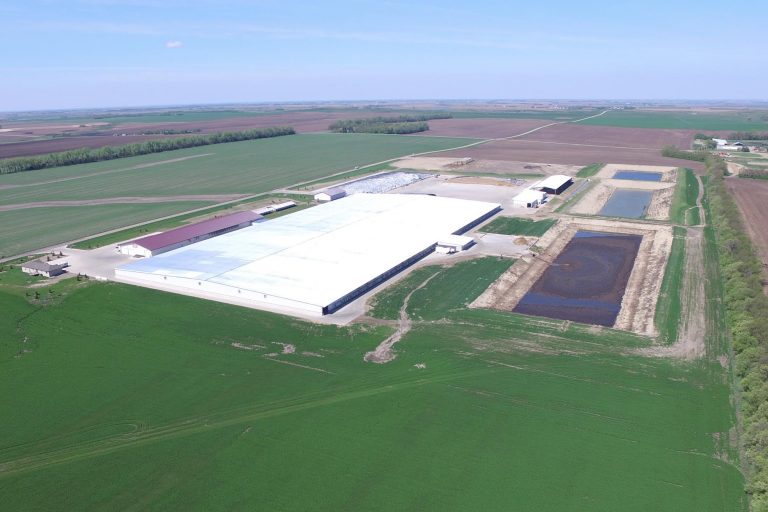 Listen to the interview HERE

In 2016, the North Dakota Farm Bureau challenged the 1932 law that restricts corporations from owning or leasing farm or ranch land. The group argued it was unconstitutional, but Judge Daniel Hovland disagreed. Groups defending the law, including the Dakota Resource Council and North Dakota Farmers Union, as well as the state attorney general, are waiting to hear if the bureau will appeal.

In the meantime, farmer and longtime Dakota Resource Council member Gene Wirtz said the ruling is a victory for family farms.

“Farming is more than a business to me, and to a lot of North Dakotans,” he said. “It’s a way of life, and it seems like the Farm Bureau wants it to be all about business. And I think it’s way more than that.”

While the law will stand, the judge ruled that the state must allow family-farm corporations from other states. A family farm exception was added to the law in 1981 that allows 15 or fewer family members to create limited liability companies and own land for farming.

Sara Vogel, a former state agriculture commissioner, said she believes family farmers are better stewards of the land because they live within these communities, as opposed to out-of-state corporations.

“Family farmers generally think about their kids keeping on with the farming tradition, and so they’re planting trees that they know are not going to be mature for 25 or 30 years,” she said. “They’re protecting the soil from blowing away because they’re looking at it from the long term.”

Vogel noted that laborers in the Great Depression era pushed for the anti-corporate farming law and passed it through a voter initiative. In 2015, state lawmakers eased restrictions for dairy and hog operations, but voters later overturned this at the ballot box.