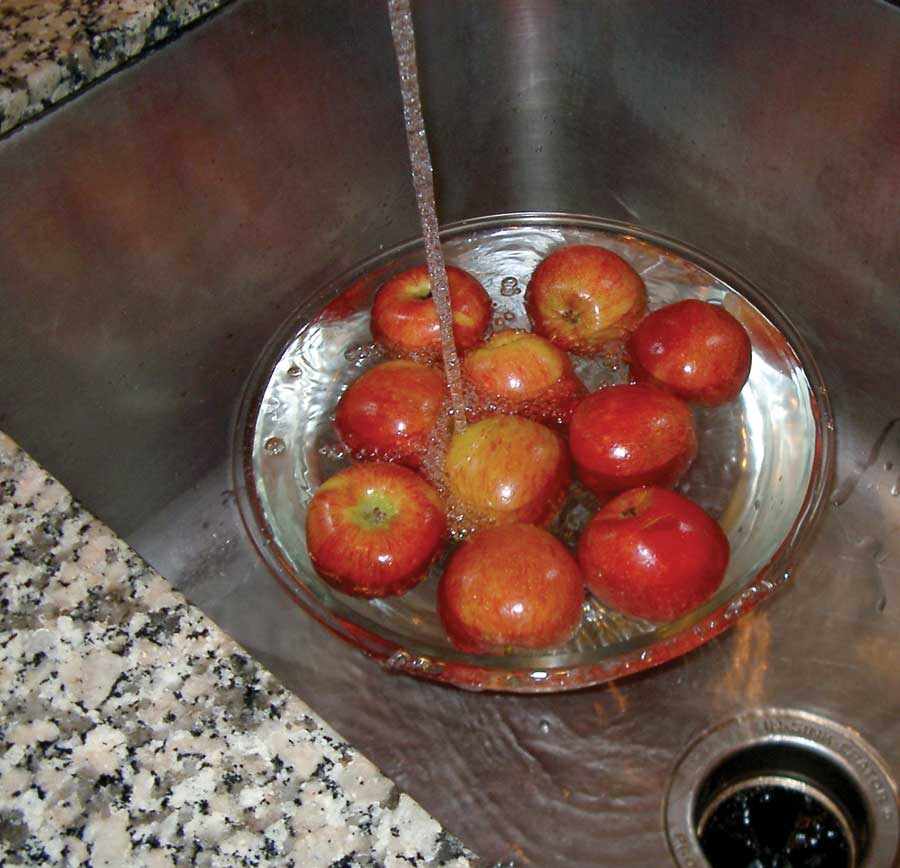 In May I sat with Debbie Wonser in her beautiful ranch house south of Tioga, North Dakota–south of where the Jensen farming family had the nation’s largest inland oil spill on September 29, 2013, which leaked 865,000 gallons, nearly the size of 7 football fields, on Steve Jensen’s property.

Debbie’s kitchen was being remodeled with a lovely tin ceiling, crisp white cupboards, and French doors. We sat in her living room, which has a stain-glass window of a ringneck pheasant, built-in bookshelves, well-worn leather furniture, and a cream-colored fireplace. We ate apple pie and spoke about the oil boom in open terms.

Debbie receives money from mineral rights her 90 year-old father has from oil development in the White Earth Valley, about a dozen miles from Tioga. In her childhood, Debbie would climb the valley walls, document the deer, grouse, prairie plants, and walk along the muddy White Earth River.

But now pump jacks are the first sight in the White Earth Valley, one of the few valleys in northern North Dakota. Since the beginning of the oil boom Debbie has worried over the oil development. A well pad that is 366 feet from Debbie’s house rocks up and down as it pulls the 400 million year old dinosaur blood from below the surface of earth. As we sipped coffee and tasted cinnamon apples from our pie, Debbie told me that some 9,500 feet below the living room is a pipe that is pumping and pulling Bakken shale oil. Debbie swirled her coffee.

In the early stages of the well pad’s installation, while rinsing apples for a pie, Debbie’s water turned black and oily. She shut off the water while contemplating what to do with the apples. The next day her water was tested with no traces of oil, but Debbie was nervous to bathe, cook, or clean with her well water saying, “We need to do something different here.” Now Debbie and her husband haul water from Tioga each week to fill a cistern below their house.

With the Jensen’s oil spill, a ruptured pipeline in February 2014 that sent a flame flickering into the night sky and what felt like an earthquake through Debbie’s house, and her own water being contaminated, Debbie gently mentioned that she and her husband are looking at property in North Carolina, to potentially move.

So what’s changed? Debbie says, “Now there is constant noise from the rocking of a pump jack, there’s the noise of passing trucks, and the worry of flying dust from increased road travel. The air doesn’t smell as clean and fresh.” Where Debbie used to go walking on her quiet country roads she no longer does, worried she’ll be covered in dust.

“The people in Bismarck do not understand what we’re living with in western North Dakota. I want future generations to enjoy the same connection to nature I had growing up, but since the natural order is no longer ordered here, and because this oil boom is man-made, it doesn’t carry the same beauty as the natural world.”

Currently, Debbie and her husband still live in the Tioga area, but as Debbie says, “The land, the people, the lifestyle–everything I love about North Dakota–is all changing.” Will the North Dakota government change its approach to the Bakken oil so Debbie can keep calling North Dakota home?