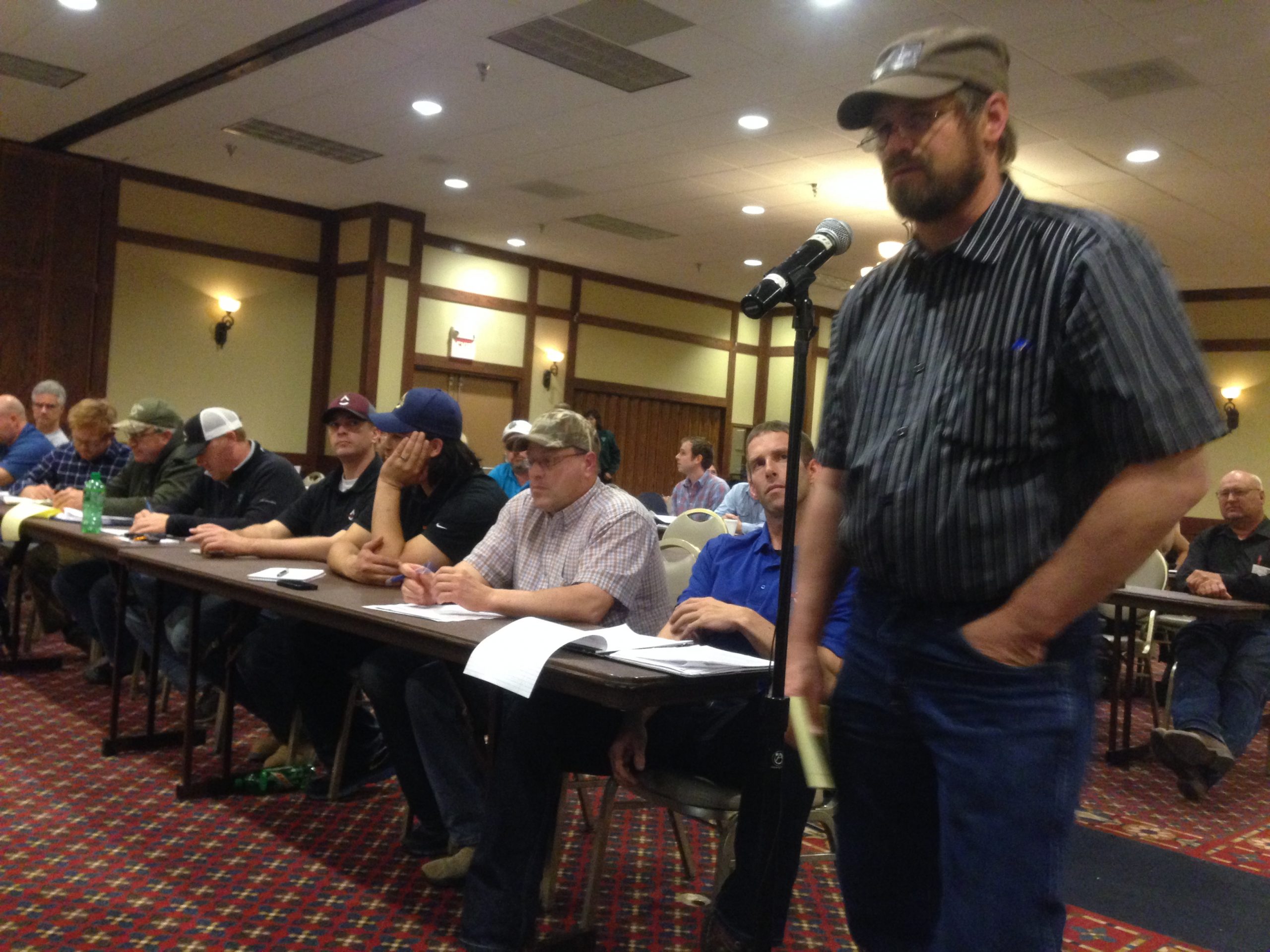 The federal Bureau of Land Management is working on new rules to reduce or prevent the flaring of natural gas from wells drilled on federal lands.

The BLM held a hearing in Dickinson to gather comments on the situation. In North Dakota, more than a third of the natural gas is flared – and on the Fort Berthold Reservation, the percentage is much higher.

Deputy Interior Secretary Michael Connor says BLM is just at the start of the rule making process. He says there are a number of issues to work through.

“We have a responsibility to the American taxpayer, as well as Indian tribes,” said Connor. “We’re charged with minimizing waste. And we need to respond to the criticism that there’s too much waste.”

Theodora Bird Bear lives on Fort Berthold – and is a member of the Dakota Resources Council. She says flaring should be allowed only in rare instances.

State mineral resources director Lynn Helms says the state of North Dakota will soon require new wells to have “gas capture” plans – and he thinks both state regulators and the BLM should wait to see how that plan works.

“I really believe the gas capture plans are going to be a paradigm change for industry that’s really going to change how much flaring we have in North Dakota,” said Helms. “But I’m not so naive to think this will happen on auto pilot. The Industrial Commission is going to have to be the policeman to make sure gas capture plans line up with the industry goals, and that individual companies are sticking to their gas capture plans.”

Connor says the plan is to have the rules ready by the end of the year – and then there will be another comment period before any new rule can take effect.

“I think there’s a lot of agreement between industry, the public, those with a stake financially, that we should minimize this waste and find a way to get that gas to market,” said Connor.