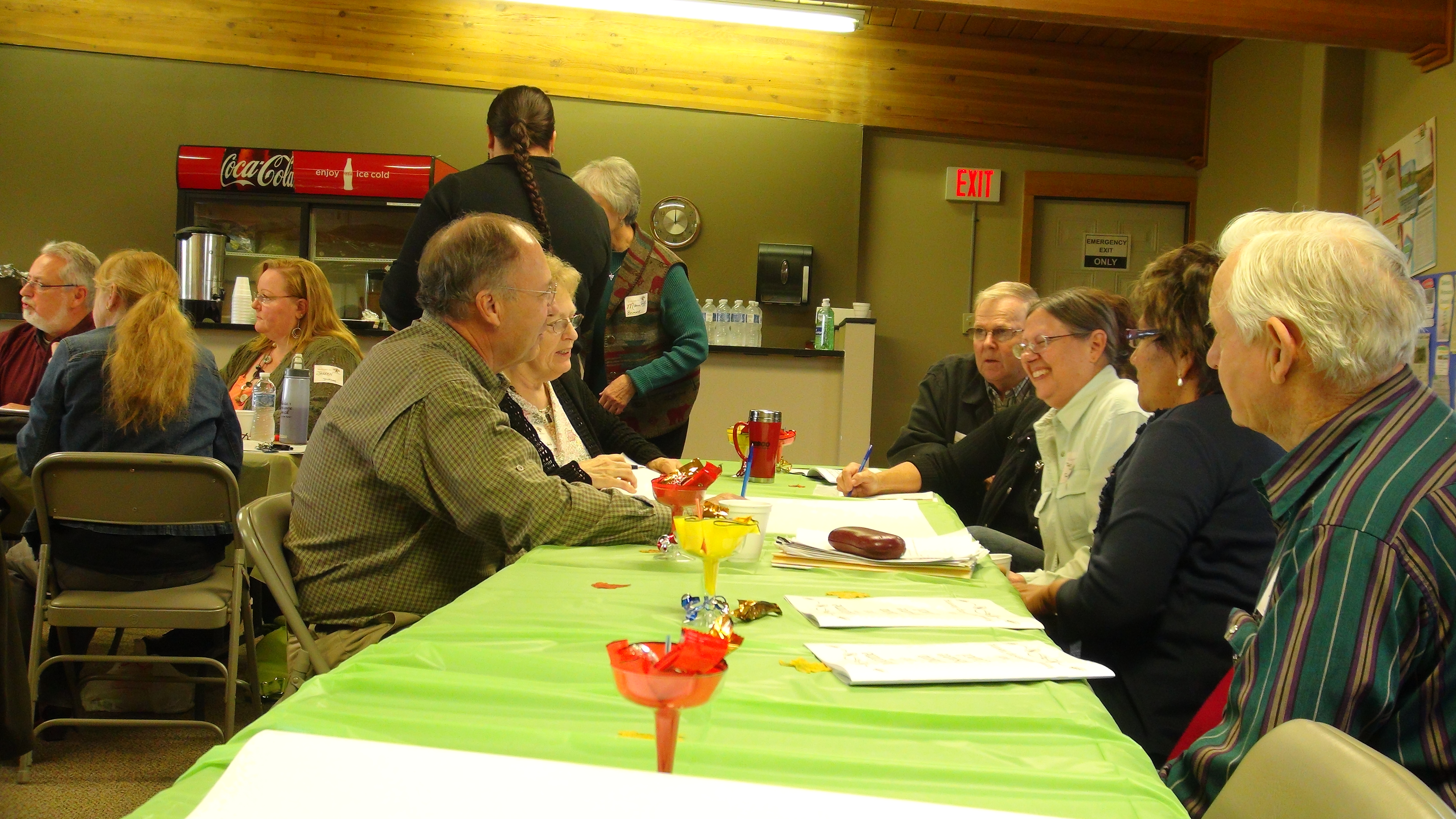 Chapman: Is Rugby safe near the tracks?

I hopped in my 1997 Buick LeSabre and headed south on N.D. 3, anticipating an intriguing and informative experience in Bismarck on Tuesday. My destination was the Department of Mineral Resources for a hearing on crude oil transportation by rail, hosted by the North Dakota Industrial Commission.

A few miles outside of Steele, my comfy Buick began to fail. The oil gauge needle nestled itself against zero by the time I pulled into the service station. Smoke quickly covered the front of the vehicle and radiator fluid spilled. A huge tear in the radiator hose was part of the problem and a few hours later I found out the motor had extensive damage. (Kent Christenson can probably tell you I’m the biggest dunce in town when it comes to cars. And he’d be right.) The car was toast, but it did me well for about two and a half years.

Waiting for a ride back to Rugby, I spent the next four hours in Steele, a city of about 715 people in Kidder County. My mind shifted back and forth from exploration to wishing I was in Bismarck to longing for Rugby, so I could at least get some work done.

I burned some time at the community center, which is home to Kidder County Museum – a one-level facility ripe with history.

Museum director Bev Johnson, the wife of a former mayor, graciously gave me a tour and shared childhood memories of Steele while pointing out this picture or that World War II uniform. Like much of small-town North Dakota, I was quickly endeared to this place I knew nothing about. I couldn’t help but wonder if some of the people in Bismarck ever stop to seriously think of the safety of our state’s small towns.

Steele may not be as affected by the constant crude tankers screeching through parts of the state, but we know the commotion too well in Rugby.

I can live with the noise, but what keeps me up at night is knowing that a portion of Rugby wont stand a chance if an explosive crude derailment happened in the city or nearby. In 2013 alone, 1,280 derailments occurred in the United States, according to the Federal Railroad Administration Office of Safety. More than 99 percent of those did not end in fatalities, but that is not a reason nor an excuse for the lack of safety measures taken by the state of North Dakota.

Oil industry officials claim that Bakken crude is no more volatile than other light crude. Much of the North Dakota media is eating it right up and failing to thoroughly explore the safety issue facing our citizens. One recent study by engineering firm Turner, Mason and Company sampled 15 well sites and seven rail-loading terminals in North Dakota for a monthlong period this year, according to a Bismarck Tribune report. Sounds like a remarkably thorough study.

A report released earlier this year by the U.S. Department of Transportation’s Pipeline and Hazardous Materials Safety Administration, found the crude to be more volatile.

Sadly, derailments and spills are bound to happen. The question citizens need to be asking their state legislators, regulators and the governor is simple: Is the transportation of crude oil going through our towns as safe as it can be?

The answer is no. Crude in Texas is stabilized to lower vapor pressure and reduce flammability. North Dakota and the oil companies are fighting additional regulations that would make us safer and closer to the stabilization that takes place in Texas.

In a report in Wednesday’s Wall Street Journal, oil industry response to calls for truer stabilization at the hearing included this: “The actions taken by North Dakota have the potential to affect the treatment and transportation of light crudes all across the U.S.,” said Roger Kelley, a Continental Resources Ltd. executive who spoke on behalf of the Domestic Energy Producers Alliance, which represents the oil industry.

Good. Because it’s not just a few people in North Dakota with legitimate concerns. Gov. Mark Dayton of Minnesota sent a letter to North Dakota Gov. Jack Dalrymple calling for increased treatment of the “highly volatile oil,” which also travels through his state.

Ron Schalow, of the Coalition for Bakken Crude Oil Stabilization, is receiving calls from legislators from as far as New York asking North Dakota regulators to do more to remove explosive nature gas liquids from crude.

Schalow has been relentless in recent months, sending countless emails to legislators and media outlets in many states. It’s probably annoying a few, but at a time like this we need gadflies like Mr. Schalow.

Regardless of whether it is more volatile than other crude doesn’t matter. It’s still volatile. Ask the families of the 47 killed in Quebec or the many scared by the explosion in Casselton. The railroad is in the process of renovating tracks and that will always be the case because like roads, the rails need maintenance. The rails will inevitably have issues from time to time. Must we continue running crude train after crude train over these rails without at least making sure the oil is stabilized at the best level it can be?

Accidents will happen. Call on your legislators to ensure that every step is being taken to avoid catastrophic mishaps in places like Rugby, Towner, Knox or Leeds. The next Casselton-like incident could occur anywhere.