CHILDREN OF THE OIL BOOM 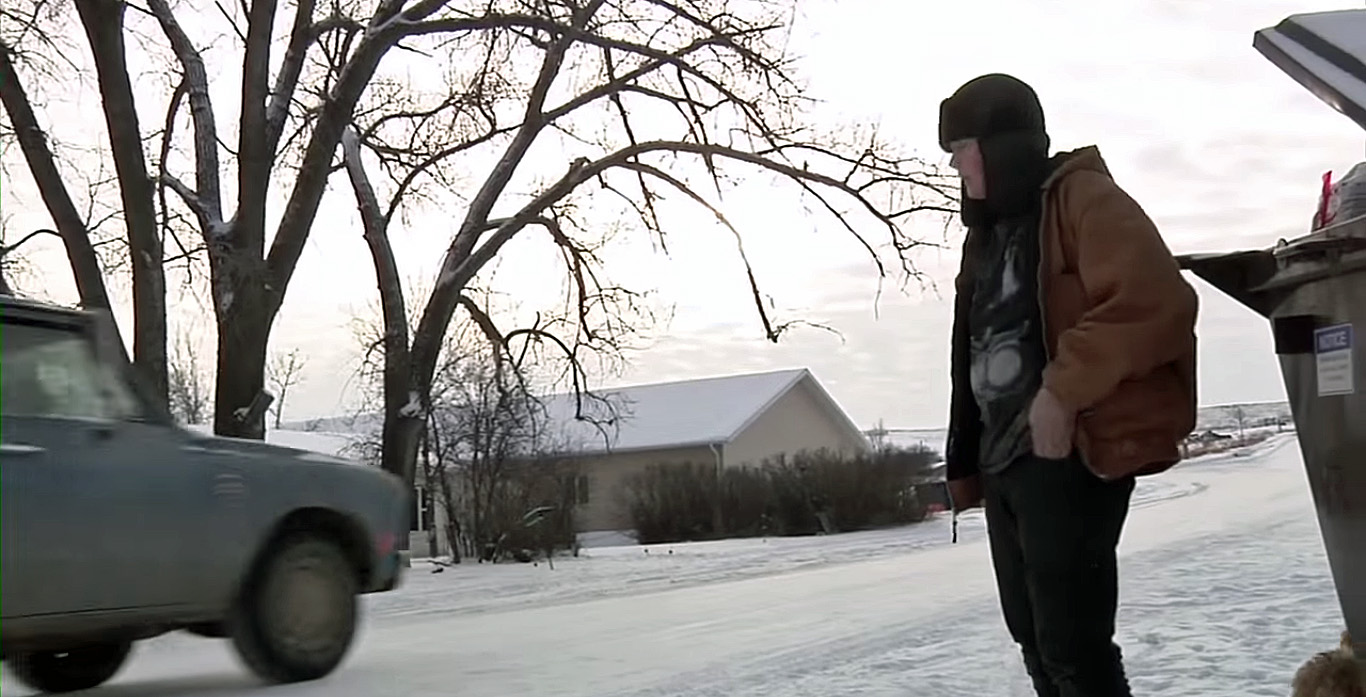 CHILDREN OF THE OIL BOOM

It’s probably fair to say that you haven’t heard of White Earth, North Dakota (population 91 in 2013). But don’t let its small size fool you. Located in the northwestern part of the state, the tiny town is nestled amid one of the fastest spurts in population growth in U.S. history, thanks to the oil boom that seized North Dakota less than a decade ago.

Since 2009, tens of thousands of people have streamed into the region to snatch up jobs.Much has been written about how the industry is changing the health and character of North Dakota communities. Methane flares, drilling rigs, and bustling trucks and trains are now commonplace on the prairie. The (mostly) men and women who work the oil fields live in miles and miles of temporary housing that provide little more than a place to sleep.

But what’s life like for a kid growing up in a modern-day boomtown? Filmmaker J. Christian Jensen gives a glimpse with White Earth, which is up for an Oscar for best documentary short.

Most of the 19-minute film’s story is told through the eyes of two local children from separate families and one Latin-American mother who moved to North Dakota from California with her husband to make a better living. The three serve as poignant witnesses to the fracking frenzy that is shaping their lives.

“I wanted to have sort of a mosaic of voices—three children from very different backgrounds—who were there for very different reasons,” said Jensen in an interview. “My hope was that by focusing on these different stories, people from all sides of the political spectrum would be able to find a common point of empathy.”

Asks one boy who spends most of his days alone, playing hooky from school, as his father who works in the oil fields: “Come on people, why should we just take all the beauty of the landscape away by putting up fires and making it smell horrible?”

Watch this award-winning film (available for download online) and you may begin to wonder the same thing.