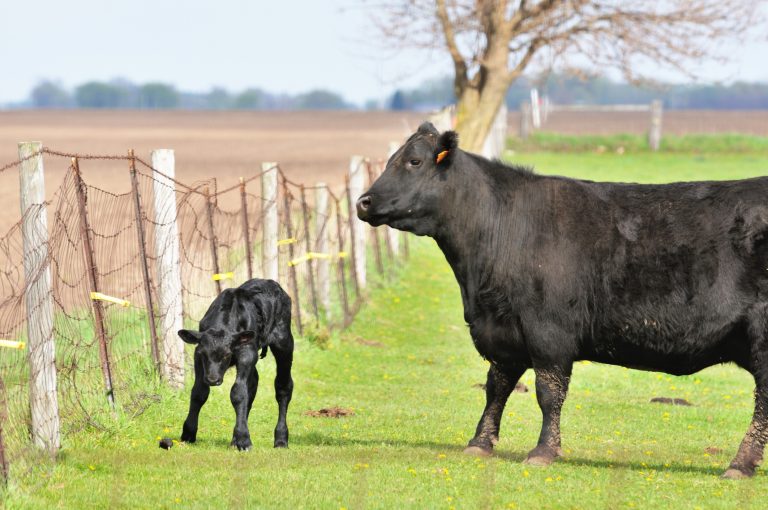 At a time when many people thought that COOL legislation was a long shot, ranching advocates successfully convinced Senator Jon Tester of Montana to introduce a resolution in the Senate supports the reinstatement of mandatory Country Of Origin Labeling (COOL).  That very same day Senators John Thune and Mike Rounds of South Dakota also introduced the U.S. Beef Integrity Act to only allow U.S. beef to be given the Product of the U.S.A. label. As longtime supporters of mandatory COOL and closing the Product of the U.S.A. loophole, DRC and WORC are encouraged by these policy proposals and we thank everyone who has been working for years to reinstate this policy.

Mandatory COOL went into effect in March of 2009 for beef and pork products after being successfully implemented for fish and shellfish in 2005.  COOL’s intent was to give the consumer knowledge of where their beef and pork came from and the ability to use that knowledge to choose where they bought their beef from.  Opposition to COOL came from Canada, Mexico, large meatpacking corporations, and their lobbying groups claiming that it was an unfair practice that violated NAFTA and discriminated against Canadian and Mexican livestock.  The countries filed a challenge through the World Trade Organization and won. After 4 appeals, a ruling approving $1 billion in tariffs to Canada and Mexico, a drought that impacted the supply of beef in the U.S., Congress caved. Under intense pressure from the corporate meat industry and their lobbyists, Congress voted to repeal COOL in 2015.  Since then the US currently imports beef from 20 countries around the world, primarily from Mexico and Canada and this beef can be labeled with a Product of the USA sticker.

Why is COOL important?

COOL is important because people have the right to know where their food comes from. U.S. beef undergoes rigorous inspections and has high standards placed that other countries can’t or will not provide.  Most large industries like to claim that beef should be treated like a commodity that has no distinctions but any rancher, chef, or anyone that just likes a good steak would tell you that not all meat is created equally.  Under the current laws beef labeling is meaningless because beef from other countries can be salted, cooked, cut or simply repackaged in the U.S. and be labeled as a product of the U.S. under USDA voluntary labeling policy.  Companies can also legally create confusion with their labeling calling it “American Beef” while using cattle from Brazil, Mexico, or any South or Central American country. Cheap imported beef drives the price of beef down for American Ranchers and the quality of the meat or the cows health may not be up to USDA standards when slaughtered.  Consumers have a right to know where their food comes from and mandatory COOL is the only way to ensure that the consumer knows that they are buying beef that was born, raised, slaughtered, and processed in the USA. Polls show that American consumers have a high demand for American beef and this demand will raise prices for our ranchers.

These bills are an important first step to navigating back to implementing mandatory COOL in the United States. The Tester Bill is a resolution showing support for mandatory COOL in the United States.  It will not change any existing laws regarding COOL but it is a first step and can be an important 2020 election issue. The U.S. Beef Integrity Act is a voluntary labeling effort for beef only and will change the rules of what the USDA can label as Product of the USA..  It will close some loopholes that exist and is a step forward in the right direction. DRC and WORC support closing this Product of the USA loophole AND reinstating COOL.

Sign the Petition From WORC:   Please sign our petition here and join the fight to reinstate mandatory Country of Origin Labeling and close the Product of the USA loophole.

Contact Sen. Kevin Cramer (Click Here) and Sen. John Hoeven (Click Here), let them know that supporting mandatory COOL and closing the Product of the USA loophole is the right thing to do.