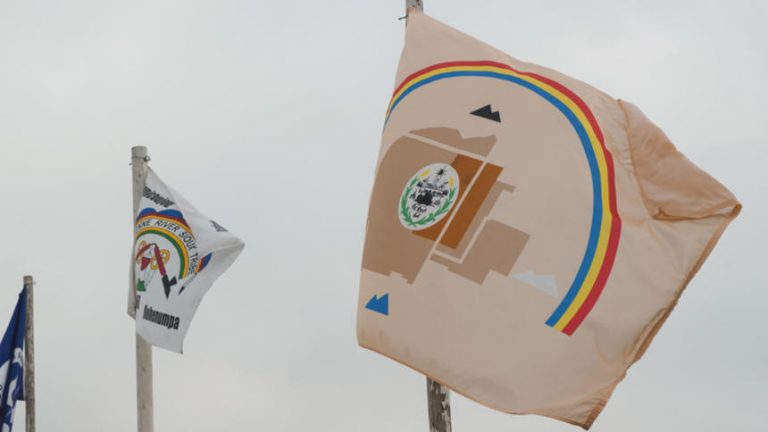 HOUSTON — Energy Transfer Partners has filed a motion to bar the U.S. Army Corps of Engineers from initiating an environmental study for its controversial Dakota Access pipeline crossing at Lake Oahe in North Dakota.

Energy Transfer Partners requested on Monday, Jan. 16, that a U.S. District Court judge for the District of Columbia stop the Corps from initiating the environmental impact statement process until a ruling has been made on whether the company already has necessary approvals for the pipeline crossing.

The Corps said it would publish a notice in the Federal Register on Wednesday stating its intent to prepare an environmental impact statement for the requested easement at Lake Oahe. The notice will invite interested parties to comment on potential issues and concerns, as well as alternatives to the proposed route, which should be considered in the study.

In July 2015, the Corps had granted Energy Transfer Partners permission for its proposed pipeline crossing at Lake Oahe.

A representative from Energy Transfer Partners did not immediately respond on Tuesday to a request for comment.

The 1,172-mile Dakota Access Pipeline will transport 570,000 barrels per day of crude from the Bakken shale of North Dakota to the Midwest.

Comments on the scope of the environmental impact statement will be due no later than Feb. 20, the Army Corps said.