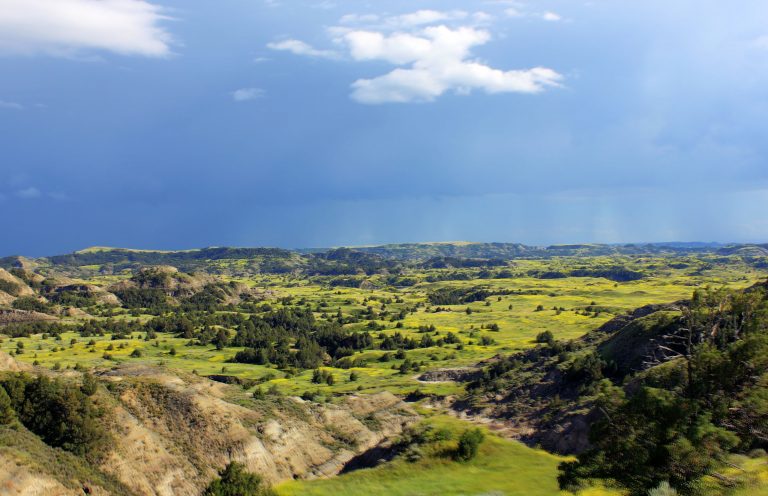 As North Dakota health regulators continue to evaluate an air permit for a refinery proposed near Theodore Roosevelt National Park, it could be June before the project’s water permit gets further review.

A hearing has been tentatively set for June 26 to review a water permit recommendation for the Davis Refinery, said Timothy Dawson, director of the North Dakota Office of Administrative Hearings.

Meridian Energy Group applied for a permit to withdraw 645 acre feet of water per year from a brine formation about 5,000 feet underground to treat and use as the water source for the refinery proposed near Belfield.

Staff from the Office of the State Engineer recommended conditional approval of the water permit, but for less water than the refinery developer requested. In a decision dated June 29, the staff recommended a permit for 586 acre feet, or about 90 percent of what the company requested, at a rate of 400 gallons per minute.

The Office of the State Engineer reduced the amount of water in the permit because of Meridian’s statements to the Public Service Commission that the project would process less than 50,000 barrels of oil per day.

JJ England, an attorney who represents neighboring landowners, has challenged the recommended approval of the permit, urging the state engineer to reject the application in a letter dated Aug. 9.

The Office of the State Engineer granted a request for an adjudicative hearing, and the matter is now to be considered by Dawson, an administrative law judge.

Dawson wrote, in an order dated March 12, there are two outcomes to the proceeding: affirm the recommended decision, or reverse and remand to the state engineer to make a redetermination.

Meanwhile, the North Dakota Department of Health continues to review Meridian’s application for an air quality permit that is needed before construction on the project can begin.

Craig Thorstenson with the department’s Division of Air Quality said the agency continues to review public comments, as well as about 300 pages of responses to comments that Meridian recently submitted.

Thorstenson said he expects it will be at least another month before the agency completes its review of the air permit.

Meridian did not immediately respond Tuesday to a question about whether the company would start construction on the refinery without a water permit.

The water permit is not required before construction can begin, according to the Office of the State Engineer.

“Construction on a facility can begin, but no water may be put to the beneficial use listed on the water permit application until they have received the conditional water permit,” said Jon Patch, Water Appropriation Division director.

Meridian’s response to the air permit comments is available through the health department’s website at https://deq.nd.gov/AQ/Permitting/PTCINprogress.aspx.