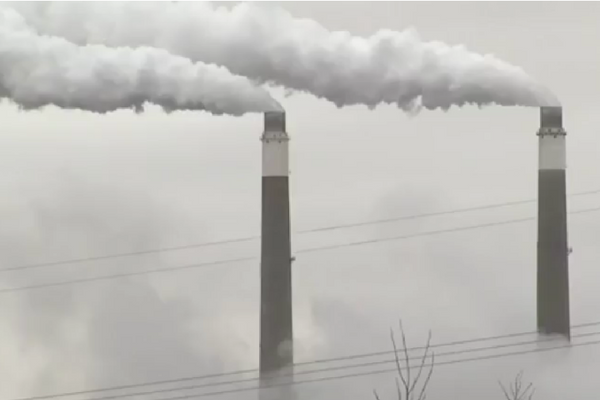 By: Tim Olson
Posted: Apr 03, 2017 03:09 PM CDT
Updated: Apr 03, 2017 06:42 PM CDT
Since taking office, President Donald Trump has taken steps to scale back the influence of the Environmental Protection Agency.And one of the President’s most recent actions will have major ramifications in North Dakota.Tim Olson reports in tonight’s Eye on Energy.

(Dale Niezwaag, Basin Electric Power Cooperative) “With the new administration in place, we don’t have to look at making major decisions on generation on such a tight timeline.”

(Niezwaag) “It would have meant having to shut down a lot of existing, and build a lot of new generation to replace that.”

(Olson) He says the rolling back of the Clean Power Plan will save jobs in North Dakota’s energy sector.

But not everyone is on board with the federal decision.

(Don Morrison, Executive Director – Dakota Resource Council) “If we just leave it up to the industry, we have no idea what kind of future we’re gonna have.”

(Olson) That’s Don Morrison of the Dakota Resource Council – a grassroots organization that’s worried about what deregulation could mean for North Dakota in the long-term.

(Morrirson) “It pretty much is, ‘Get rules and regulations out of the way and let the industry do whatever they want to,’ which does not bode well for farmers and ranchers, and other folks who live around extractive industries. The track record is really bad.”

(Olson) But officials say the energy industry is still moving toward a carbon-constrained future – at a rate that the coal industry can sustain.

(Olson) Morrison says that in lieu of more strict regulation, it falls to North Dakotans to keep the energy industry accountable.

(Olson) In Bismarck with your Eye On Energy, Tim Olson, KX News.