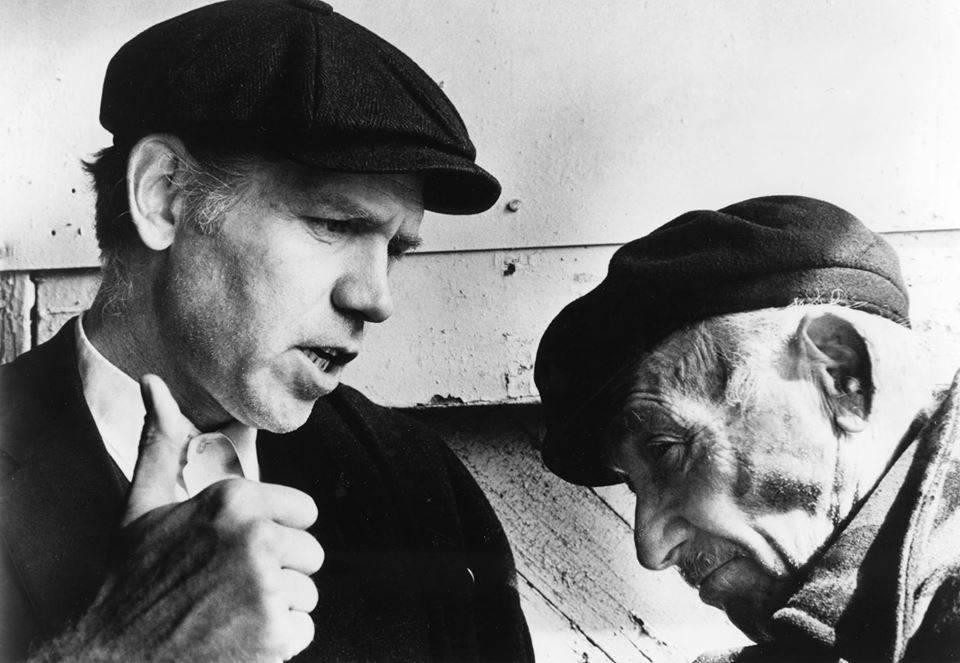 Bismarck, ND – Dakota Resource Council (DRC) a statewide member-driven non-profit, where members use grassroots actions to make their voices heard in public decision making, announce three FREE screenings of the film Northern Lights in Bismarck on September 20, Killdeer on October 23, and Fargo on October 26 to celebrate the 100-year Anniversary of the Nonpartisan League in North Dakota.  DRC is partnering with the State Historical Society of North Dakota and Cinema 100 for the Bismarck screening at the ND Heritage Center, the Dunn County Historical Society for the Killdeer screening which opens the DRC annual membership meeting, and the South Agassiz Resource Council for the Fargo screening.  All screenings are generously supported by the ND AFL-CIO.

Northern Lights premiered in Crosby, ND in July 1978 after being filmed on location in North Dakota.  This classic American independent film went on to win the Camera d’Or for Best First Feature at the Cannes Film Festival, bringing international recognition to directors John Hanson and Rob Nilsson, the crew, and cast of farmers and ranchers from western ND (and three professional actors).  Against a backdrop of bitter winter on the prairie and the brutal economic forces of 1915, this “docu-drama” tells the story of small Midwestern farmers against “the powers that be” – banks, railroad companies, big grain dealers and an entrenched political machine.  Based on the fictional diary of a farmer,Northern Lights chronicles the lives and struggle of these small farmers as they fight to save their very way of life.  By banding together in a grassroots movement – the Nonpartisan League – these North Dakotans confront great odds and personal doubts to demonstrate the strength of the human spirit.  Their many victories brought changes to North Dakota that have had long-time positive impacts.

The screenings are followed by discussions about the film, the impact the NPL has had on the cultural and political fabric of North Dakota, and what this means for North Dakotans in 2015.  Director John Hanson will headline the screenings in Killdeer and Fargo, while Dr. Kim Porter, Professor Tayo Basquiat, and Former ND Commissioner of Agriculture Sarah Vogel are joining the panel in Bismarck.