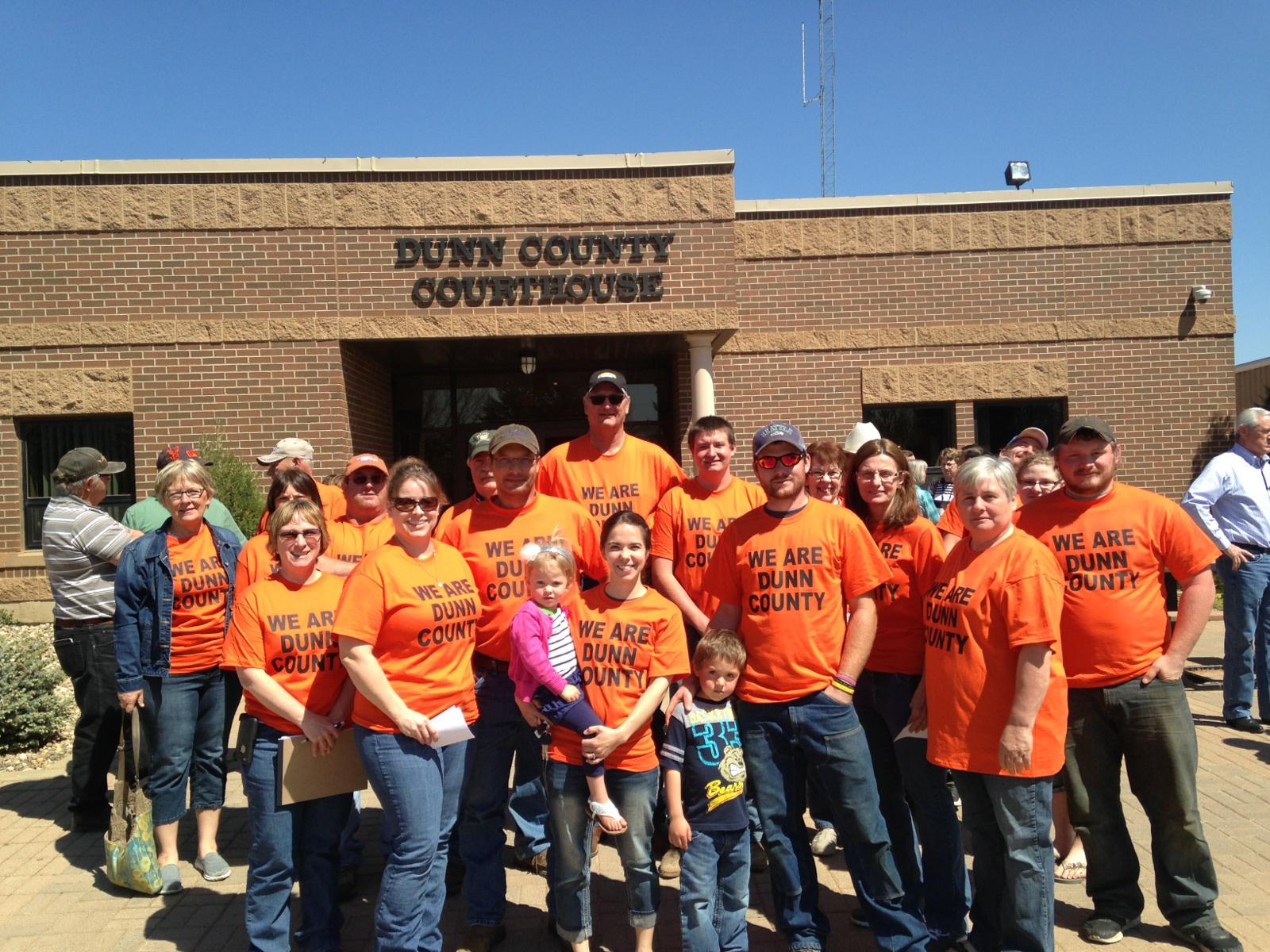 Manning, ND – – The group of citizens organizing for more local control in the zoning of solid waste landfills in Dunn County, Dunn County Citizens for Local Control, expressed their dismay at the Dunn County Commission’s decision today to reject a second ordinance designed to protect landowners.

In a unanimous 5 to 0 decision the Commission rejected a proposal for a “protest provision” to be added to Dunn County Land Development Code.  The provision allowed for adjacent landowners’ direct input when landfills are being proposed in the county.  The protest provision would have provided surface owners the ability to protest a proposed landfill in writing.  The provision stated that if 20% of title owners within two miles of the proposed facility were to write protests, the County Commission must hold a public hearing on the proposed site when voting on the approval of an application.  To override the protest, the County Commission would have to vote unanimously to approve the site.

Dunn County Citizens for Local Control steering committee member Curt Kralicek of Manning said, “The final decision would still have been with the Commission, but landowners like me, those whose health and livelihood would be most directly affected, would have to be notified by the county and they would have their voice.  This has always been about standing up for our neighbors.”

Landowner and small-business owner JoAnn Marsh of Manning expressed her frustration, “The Commission promised to work with local landowners, and we tried for months to work with the members of Planning and Zoning, the County Commission, the States Attorney, and the attorney for Planning and Zoning.  We met all of their concerns, but they are just too scared of getting sued, instead of standing up for our county.  It really seems as if no one wants to take responsibility for these decisions that will impact Dunn County for generations.”

Monte Schmalz, a landowner who is facing a landfill being planned about a mile from his farm and pasture land, voiced his disappointment in the Commission’s decision.  “The Commissioners were elected to represent the people of Dunn County.  The people of Dunn County are farmers, ranchers, landowners, and citizen living and working here, not these out of state landfill companies.  I just can’t understand why our Commissioners wouldn’t do everything in their power to protect the people, and grant this, in reality, small landowner protection.”