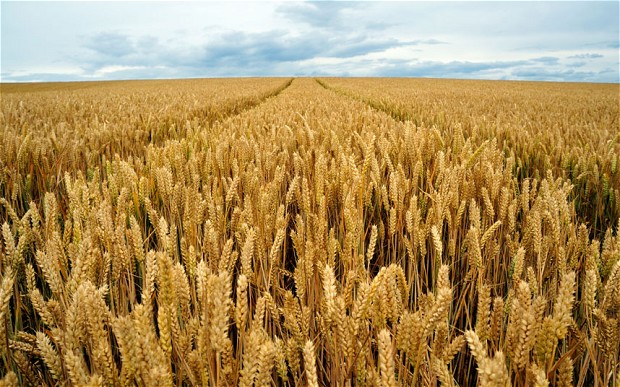 Farmers’ voice must be heard when developing GM wheat

Is it a good idea for Canada’s grain industry to support biotechnology in wheat?

Yes, but with caution.

After a lull last decade, when lack of industry support stalled commercial research into genetically modified wheat, the issue is again gaining ground.

An expanding coalition of farm groups and millers associations in Canada, the United States and Australia that support biotech traits in wheat recently restated its support for the “responsible advancement of biotech traits” and synchronized commercial introduction in all three countries.

Biotechnology is a wide field, ranging from genome mapping to manipulating genes within an organism to transferring genes from one organism to another.

It has the potential to improve wheat characteristics for the benefit of producers and consumers. The weight of scientific evidence indicates the technology presents no serious danger to health or the environment.

However, there are challenges, including trouble with herbicide-resistant volunteer weeds, higher seed costs for producers and particularly market access.

Competition in the global wheat market is increasing, with Black Sea exporters — Russia, Ukraine and Kazakhstan — and the European Union gaining market share thanks in part to lower price and proximity to rapidly growing markets. However, another factor is that farmers in the U.S. and Canada have less interest in wheat because they have more profitable crops to grow.

Genetic modification has improved the profitability of growing canola, corn and soybeans, and the coalition hopes it can do the same thing for wheat.

However, GM wheat varieties hold no benefit for farmers if countries and consumers don’t accept them.

Getting acceptance for another GM crop will take time and face many hurdles.

Exports returned to normal when testing proved it was an isolated incident, but the situation illustrated buyers’ sensitivities.

The farm and miller coalition realize the sensitivities, noting that “customer choice is paramount.”

They “stand ready to assist all industry segments to assure supplies of non-biotech wheat within reasonable commercial tolerances to markets that require it.”

That must be the strategy, otherwise customers who don’t want GM wheat will turn to European and Black Sea supplies.

Agronomically, it should be possible for GM and non-GM wheat production to coexist. Wheat does not have the pollen drift issue that all but eliminated non-GM canola production.

However, it will be impossible to completely separate the two types of wheat in the handling system and so, as the coalition notes, “reasonable commercial tolerances” must be developed to minimize trade disruptions.

It is vital for the farm-miller coalition to have a strong voice in the process to emphasize these concerns and protect their interests.

It would be wise to expand the coalition to include farmers in more countries and more segments of the industry, including bakers.

It would help if the group also recommended that a more consumer-acceptable trait, such as disease resistance or improved nutritional profile, be the first advanced rather than another “me too” herbicide tolerance product.