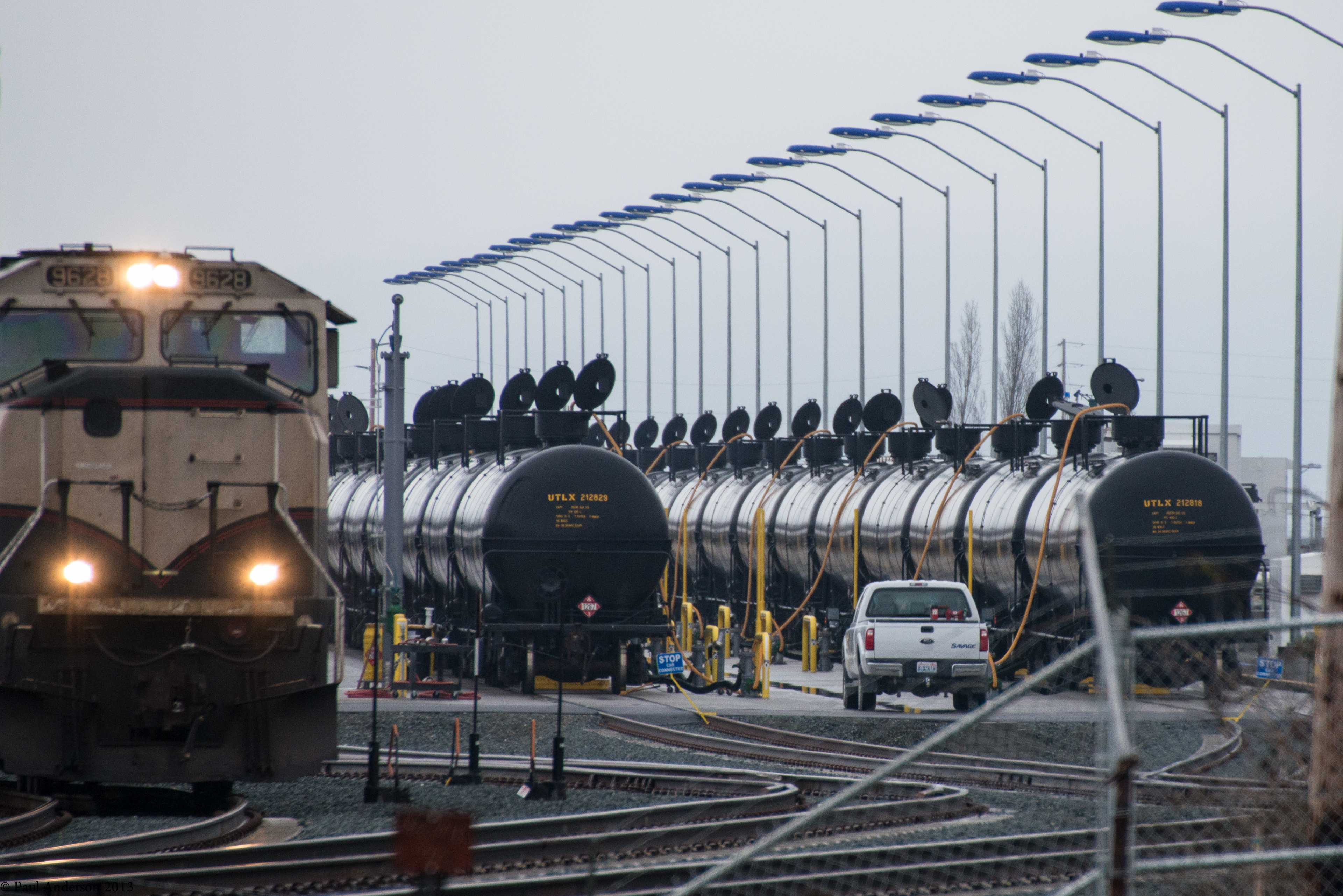 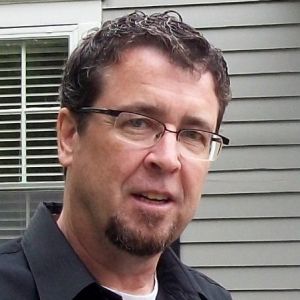 BISMARCK, N.D. — A Fargo man has turned to an online petition in hopes of getting state officials to stop what he calls “Bakken bomb trains” by forcing oil companies to strip volatile natural gas liquids from oil before shipping.

Ron Schalow, researcher and owner of a marketing firm, said he’s tired of worrying about his family every time Bakken-loaded tanker trains go through downtown Fargo and thinks it’s time the state takes a tough stance.

He said he’s inspired by what happened a year ago in Lac-Megantic, Quebec, when a Bakken train derailed and exploded — killing 47 people and wiping out the small town’s downtown core — and last winter’s derailment, explosion and fire near Fargo.

When people electronically sign the petition, copies of it are automatically kicked into the email inbox at the state Industrial Commission and the Public Service Commission.

Industrial Commission Executive Director Karlene Fine said it is the first time the agency has been petitioned in this manner and that starting Friday, when the emails started coming in, she’d received 71 as of Tuesday afternoon.

Schalow said he’s convinced that the explosive volatility of the Bakken crude goes away when it’s stabilized through stripping away lighter gases, as is done with the similar oil from the Eagleford shale play in Texas.

“If that was being done, it wouldn’t explode. With straight crude, it might burn, but that’s better than an explosion,” Schalow said.

He said he wishes public response to his petition weren’t so tepid, and blames it on lack of understanding and a state and state government that’s dependent on oil money.

His petition is reaching the Industrial Commission at the same time it will hear the results of a $400,000 study paid for by the North Dakota Petroleum Council that basically says Bakken crude is in the same class as other flammable products and recommends the best practices for handling it in the field and in transport.

That’s scheduled for 11 a.m. Wednesday at the commission meeting room in the Capitol.

Petroleum Council Director Ron Ness said Schalow is entitled to his opinions and that this is the third study that validates the properties of Bakken oil. He said safety is linked to proper tanker cars, track speeds and production practices at the well, by allowing enough time for the product to settle in the heater-treater process.

Fine said the Industrial Commission may decide Wednesday, after hearing the report, whether to hold a formal hearing that could lead to new requirements for oil conditioning or stabilization, like it did on the gas flaring issue.

In addition, the Canadian Transportation Safety Board announced Tuesday that it will release its final report on the Lac-Megantic disaster on Aug. 19. An initial report found the Bakken product was improperly classified on the tankers that exploded.

Information on Schalow’s petition can be found at his Facebook page, “The Bomb Train Buck Stops With North Dakota.”

A link to the Petroleum Council-funded study is at www.ndoil.org under the “Resources” tab.