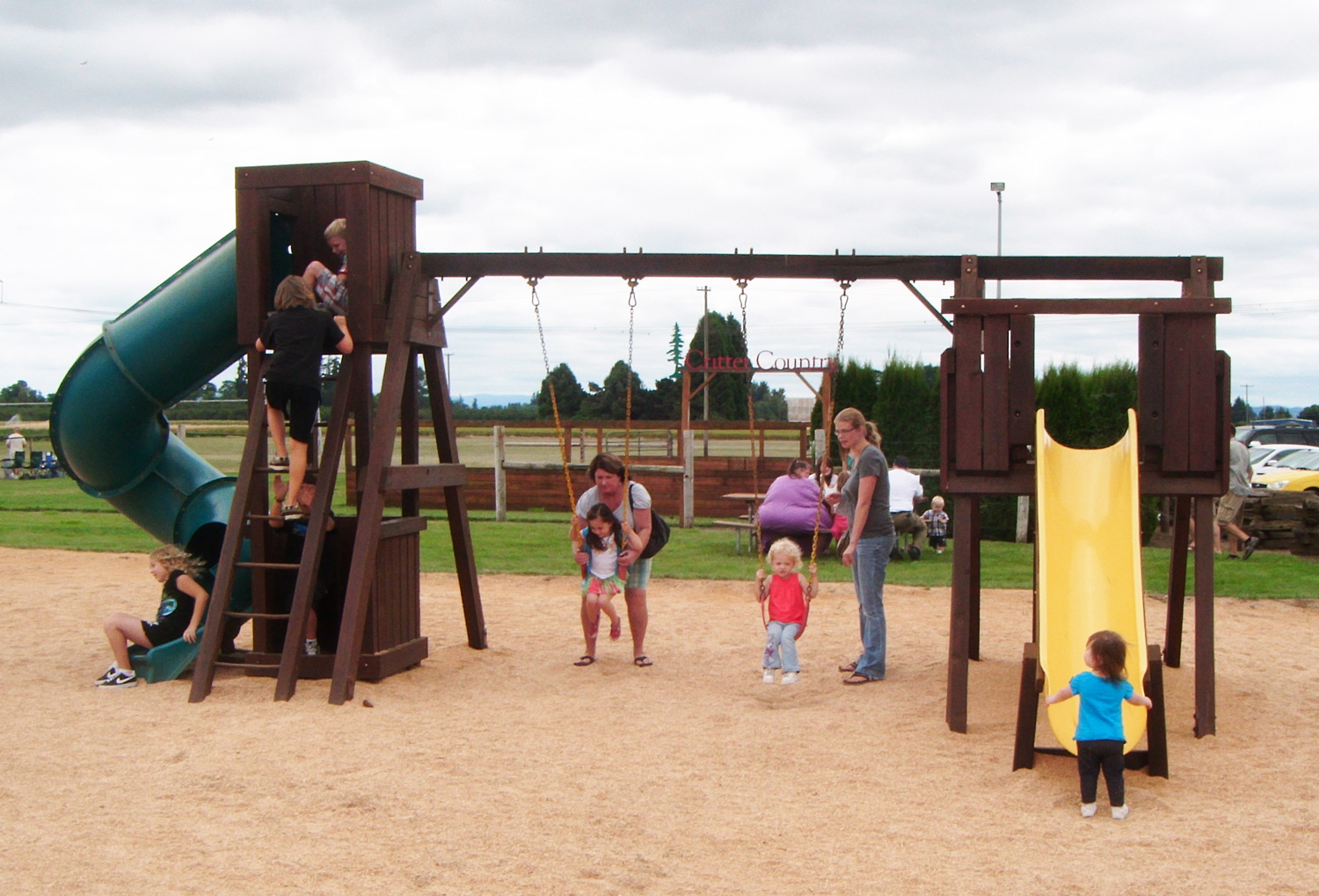 For Immediate Release: Sep 29, 2014
Contact: Calvin Tillman, Director, ShaleTest.org, (940) 453-3640, tillman4council@aol.com
Hazardous Chemicals from Oil and Gas Development Detected Near Playgrounds across the Barnett Shale
Carcinogen levels violate TCEQ’s long-term ambient limits
Denton, TX, – Independent air tests at five separate playgrounds across the
Barnett Shale have revealed hazardous chemicals associated with oil and gas development at all five. At three of the playgrounds, carcinogens were present at levels exceeding TCEQ’s long-term ambient limits.
“The oil and gas industry claims that they’re drilling responsibly,” said ShaleTest president Tim Ruggiero. He continued, “These tests show they’re not.”
The tests were of part of a study conducted by ShaleTest.org, an independent nonprofit formed to test air and water in drilling-affected communities for those who can’t afford to fund such tests themselves. As part of the study, ShaleTest performed state of the art air modeling that shows that some of these hazardous chemicals travel for miles.
“Although emerging science confirms that fracking-related air pollution is a health risk, there’s no agreement yet on ‘how close is too close’,” said Calvin Tillman, ShaleTest’s Director. He continued, “these results suggest that sometimes ‘miles away’ can be too close.”
In Denton, Texas, where voters will decide whether to ban fracking in the November election, fracking ban opponents claim that a vote against the ban is a vote for “responsible drilling”. The Denton playground, located in McKenna Park, is one of the playgrounds at which carcinogens were found in excess of TCEQ’s long-term ambient limits.
“The City of Denton promised us air monitoring. But we’d never have known about toxic benzene at McKenna Park violating the TCEQ long term exposure limit if it hadn’t been for independent testing,” said Denton Drilling Awareness Group president Cathy McMullen. She continued, “After years in pursuit of responsible drilling with industry, and state and City government, we now know from personal experience that responsible drilling is a sham. That’s why the only way Denton residents can protect their families is to vote for a ban on fracking in November.”
View full report here.
Links to Gasfinder videos.