How oil ate the heart of North Dakota – Grist 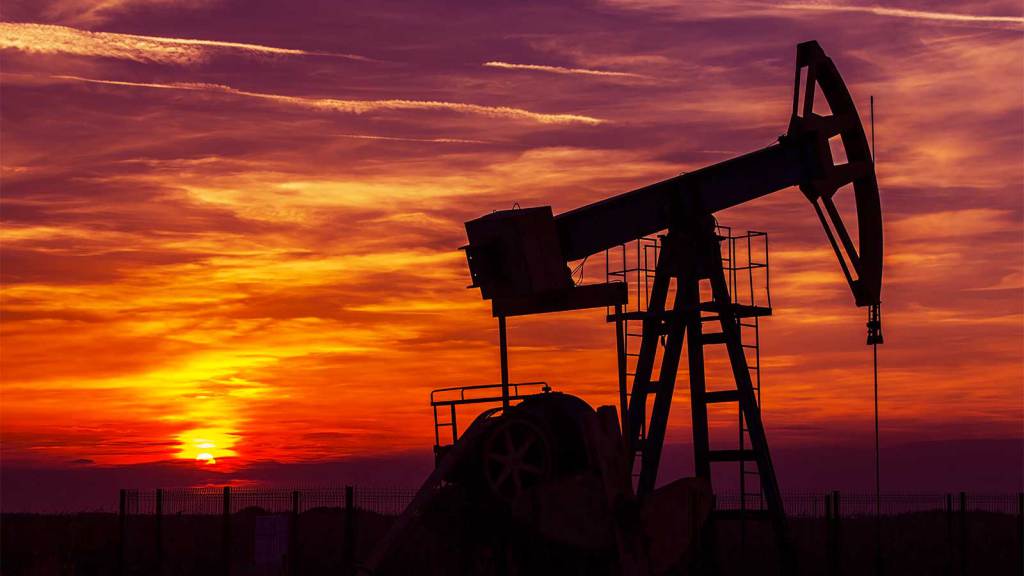 How oil ate the heart of North Dakota

Nothing completes a quiet morning drinking coffee and reading the paper like a multi-part investigative saga of pollution and the fracking boom in North Dakota, and boy howdy, did The New York Times deliver this weekend. In the two-part series, investigative reporter Deborah Sontag brings up one example after anotherof ways that pollution in North Dakota is on the rise.

There’s the old filling station filled with illegally dumped and radioactive oil filter socks. There’s the train crash that spilled 400,000 gallons of crude last year. And the pipeline leak that went undetected for an unknown period of time — it spilled 865,200 gallons into a nearby wheat field and cattle ranch, out of a pipeline that hadn’t been inspected for eight years.

Overall, the Times concludes, oil spills are on the rise across North Dakota, though it’s not easy for the casual observer to figure that out.

For a North Dakotan trying to make sense of the state’s environmental and enforcement records, numbers are essentially inaccessible. The state spills site posts incidents in chronological order, without summary statistics, and it is not searchable. Oil and gas enforcement data is not made public at all, unlike in Texas, where the legislature mandates quarterly reports.

So the  Times built its own database, and put the state’s spill site data into it. It found that while a lot of companies are spilling oil, some are consistently more spill-prone than others, which is a fairly clear sign that a little more regulation and oversight of drilling in North Dakota’s Bakken Shale would be a useful thing.

Unfortunately, North Dakota also seems to a textbook case of how the structures of government can be set up to quash environmental concerns. The governorship of North Dakota comes with a role as chair of the Industrial Commission, which regulates oil and gas drilling in the state. This makes it very, very easy, if you are running for governor of North Dakota, to attract generous campaign donations from oil and gas companies.  Jack Dalrymple, the state’s governor since 2010, collected $550,000 in campaign donations from oil-related executives, lawyers and political action committees during his 2012 race.

In other states, like Alaska, Texas, and California, the oil industry is supervised by, respectively, a commission appointed by the governor, the Railroad Commission, and the Department of Conservation. These aren’t all ideal arrangements — plenty of Texans have complained that the Railroad Commission is in no way qualified to supervise the oil business. Still, any of the above are better than having an oil-funded governor run the whole show.

Overall, Sontag writes, “more than 18.4 million gallons of oils and chemicals spilled, leaked or misted into the air, soil and waters of North Dakota from 2006 through early October 2014.” Since those numbers are self-reported by the companies doing the spilling, it’s possible that the amount is even larger.

The Industrial Commission rarely follows up on complaints and typically settles rather than prosecutes. “Since 2006,” the article reads, “the commission has collected an estimated $1.1 million in fines. This is a pittance compared with the $33 million (including some reimbursements for cleanups) collected by Texas’ equivalent authority over roughly the same period, when Texas produced four times the oil.”

Under circumstances like these, it’s hard to get any environmental protest off the ground — though, based on the attitudes of people interviewed throughout the story, a movement seems to be growing anyway. Both articles are worth a read, but the big takeaway message is this: The structure of government, while boring as hell, matters a lot when an industry with a lot of money comes to town.

North Dakota has its charms — including a very successful Cinnabon franchise, which the president of the North Dakota Petroleum Council holds up as an example of what fracking has done to boost the economy. But as far as protecting the environment from the worst excesses of oil drilling, the state is a cautionary tale.