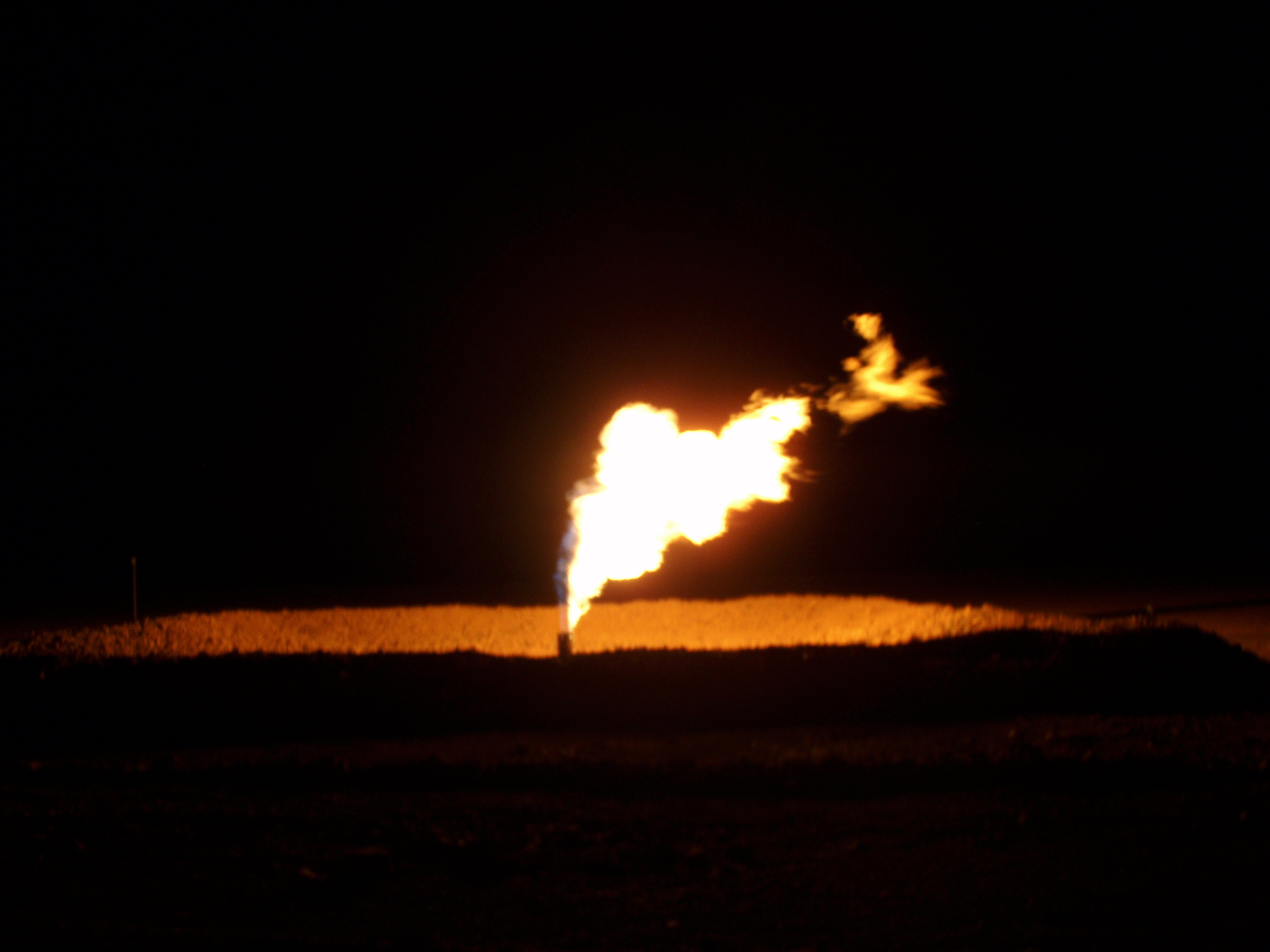 A group of North Dakota mineral rights owners who say widespread flaring is shortchanging them have to take their cases to state regulators, a federal judge said.

U.S. District Judge Daniel Hovland dismissed 14 suits against Continental Resources Inc., XTO Energy Inc. and other big producers in the Bakken Shale formation, said Derrick Braaten, an attorney for the landowners in Bismarck, N.D. The state Industrial Commission has the authority to hear petitions about flaring and resolve disputes about payment, Hovland wrote.

“Had the Plaintiffs initially brought their claims before the Industrial Commission, the Court has no doubt their petition would have been heard. Speculation otherwise is unavailing,” Hovland wrote.

Producers in North Dakota don’t have enough pipelines to handle all the natural gas that’s produced along with oil in the Bakken and burn as much as 36 percent of it in flares. Environmentalists and state legislators have complained about the practice, saying it wastes resources and causes pollution (EnergyWire, Sept. 10, 2013).

The landowners said in their lawsuits that they were owed millions of dollars in royalties for the wasted gas and that the Industrial Commission wouldn’t grant them relief because it routinely gave waivers to state rules that allowed flaring to continue (EnergyWire, Oct. 18, 2013).

Hovland dismissed the cases without prejudice, meaning the owners can refile their cases in the future. Also, one owner’s case is pending in state court, Braaten said.

The Industrial Commission, made up of Gov. Jack Dalrymple (R), Attorney General Wayne Stenehjem (R) and Agriculture Commissioner Doug Goehring, is crafting regulations to limit the amount of gas flared. A vote is scheduled in the next few months. Oil companies have resisted some of the ideas (EnergyWire, April 24).