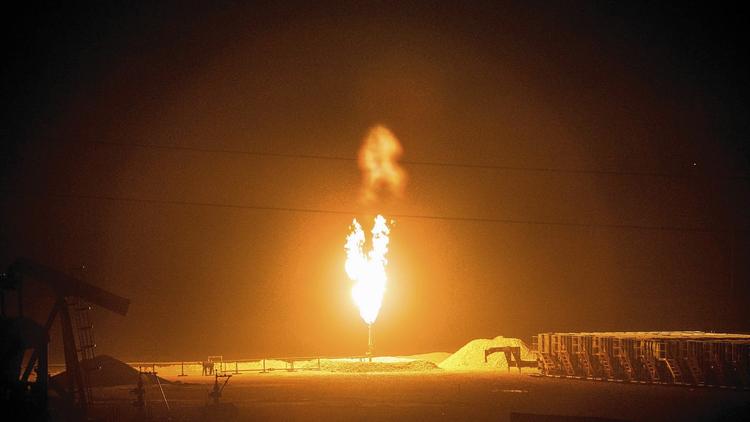 Though Continental Resources Ltd. has said it plans to pay royalties to some North Dakota residents for flared natural gas, land and mineral rights owners are saying it’s not enough.

The company seeks regulatory approval for plans to pay both taxes and royalties. But those plans include the company’s own assessment of how much the flared gas is worth, and landowners’ lawyers say they’re owed far more than promised.

“It’s a huge amount of money that is being burned off every month, and a percentage of that is owed to the royalty owners,” said Cody Balzer, one of those lawyers. “Collectively, it’s millions of dollars a day.”

North Dakota flares about a third of the gas it produces, compared with 1 percent in Texas. Drillers say they don’t have a choice because the pipeline capacity isn’t there.

Drillers are exempt from paying for the first year of production, and thereafter if they don’t have pipeline access. Regulators say royalty enforcement is out of their hands.

“It’s perceived as an unfair subsidy to the industry, but the industry is saying that if they have to capture the gas, they can’t drill wells. It’s a chicken-and-egg problem,” said Joshua Cannon, an attorney with Welborn Sullivan Meck & Tooley.

Continental has estimated its liability at “between $136 million and $218 million” but now says it could owe less (Chester Dawson, Wall Street Journal, Aug. 1). — AI