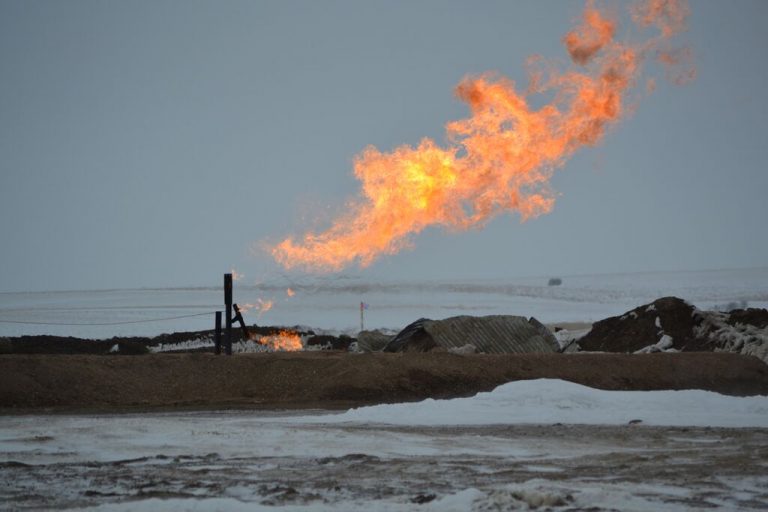 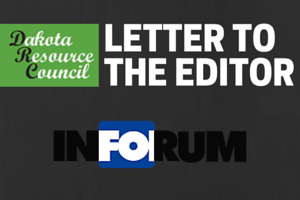 As the owner of a 640-acre farm in the heart of the Bakken and on the Fort Berthold Reservation, I have a front row seat to the wasteful flaring of natural gas on tribal lands. My cabin overlooks Lake Sakakawea in one of the most pristine and most beautiful settings in North Dakota. Yet, at night, scores of flares light up the sky.

We had reason to believe the federal government took seriously the waste of tribal members’ and the Three Affiliated Tribes’ mineral interests. After years of careful consideration and scrutiny, the Bureau of Land Management passed a methane rule with solid underpinnings and flexibility to allow waste to be reduced while development continues.

Industry-backed efforts to get an injunction against the standard were heard by the US District Court in the District of Wyoming, but the court declined that effort. Now, Congress is making a run at the standard using the rarely deployed Congressional Review Act. The effort has already passed the House with the help of Rep. Kevin Cramer, who seems unmoved by the lack of accountability and senseless waste.

It’s on to the U.S. Senate where the votes of Sen. Heidi Heitkamp and Sen. John Hoeven loom. To vote for the CRA is to allow waste, pollution, degradation of the environment and disregard of years of careful consideration of comments by the BLM, other federal agencies, and affected stakeholders who have proceeded in good faith. It’s also an end run around due process, as the standards are now in Federal Court and should be carefully decided on the merits and in accordance with federal law and precedents.

As key members of the Senate Indian Affairs Committee, I urge our senators to deeply consider the impact of repealing the BLM methane rule on the trust responsibilities of the federal government.