Letter: State has downplayed the danger in oilfields 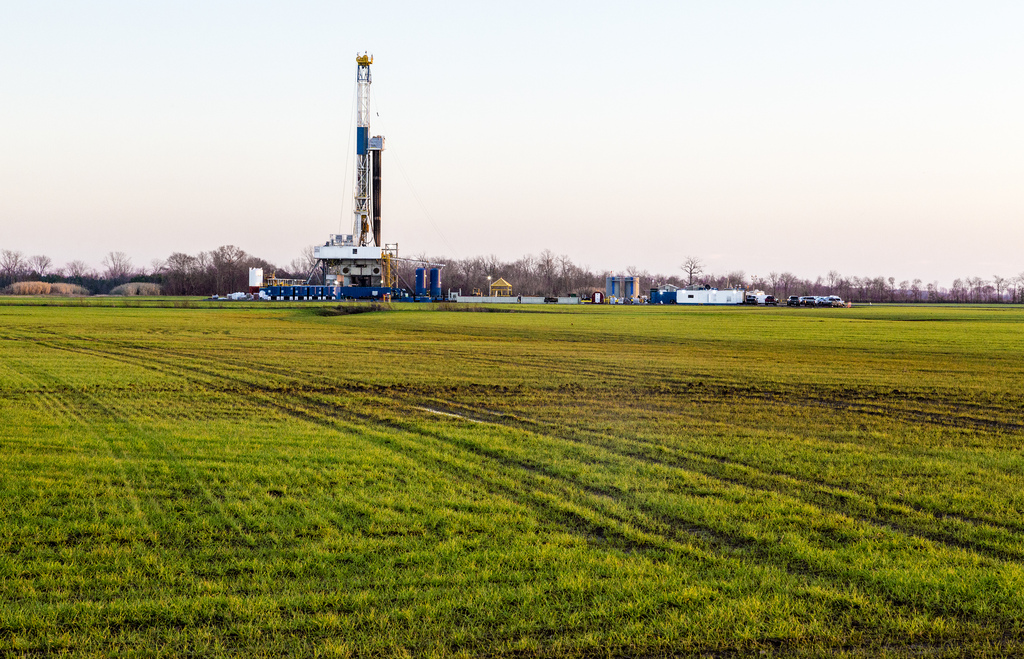 Members of Dakota Resource Council are thankful no one was hurt in the explosion of the train carrying North Dakota oil just outside of Casselton, N.D.

State officials have spent years downplaying the possibility that there may be problems in our oilfields. They have appeared to be more concerned with the oil industry than with the health, safety and livelihoods of other North Dakotans.

Prior to this explosion, North Dakota officials have frequently said that drilling is being permitted too slowly. They recently put their collective efforts into speeding up oil permitting on federal lands in the Bakken and announced how pleased they were that Congress passed a speed-up bill in December. This makes it hard to take seriously their concerns for safely transporting Bakken oil, which is already coming faster than the system can handle it.

The Casselton train explosion once again raises many questions about the focus of the Dalrymple administration. Why didn’t North Dakota officials and the oil and railroad industries deal with oil transportation issues earlier? Why didn’t they follow up on recommendations from industry and scientific experts about the volatility of Bakken oil?

Obviously, there should be more proactive efforts to prevent these kinds of accidents. Oil is combustible, and many studies point to North Dakota light crude being especially volatile. Accidents like the train derailment in Casselton have already happened in Quebec and Alabama. The accident in Quebec killed 47 people. We need to concentrate on making sure oil transportation is safer before we increase oil production even more.

Our state government and the oil industry are reactive rather than proactive. The Dalrymple administration pushed to build pipelines faster and said there wasn’t a problem with them, until Tioga. Only after the largest pipeline spill in North Dakota history did the governor decide to convene a committee on pipeline safety.

Just two weeks before the fiery train explosion in Casselton, Gov. Jack Dalrymple’s oil and gas manager, Lynn Helms, proposed a study to “dispel the myth that Bakken oil was explosive.” The explosive nature of Bakken light crude is no longer a myth; it is real.

We need proactive pragmatic policymaking that will develop our oil without sacrificing a good place to live. The oil industry has been in North Dakota for generations; it would be reasonable to assume that measures would have been already in place to prevent catastrophic events like the Casselton train explosion and the Tioga oil spill. They were not.

We ask Dalrymple to show more reasonable leadership to slow the pace of development and take time to focus on fixing problems before more people and parts of our state become collateral damage.

Morrison, Bismarck, is executive director of the Dakota Resource Council.