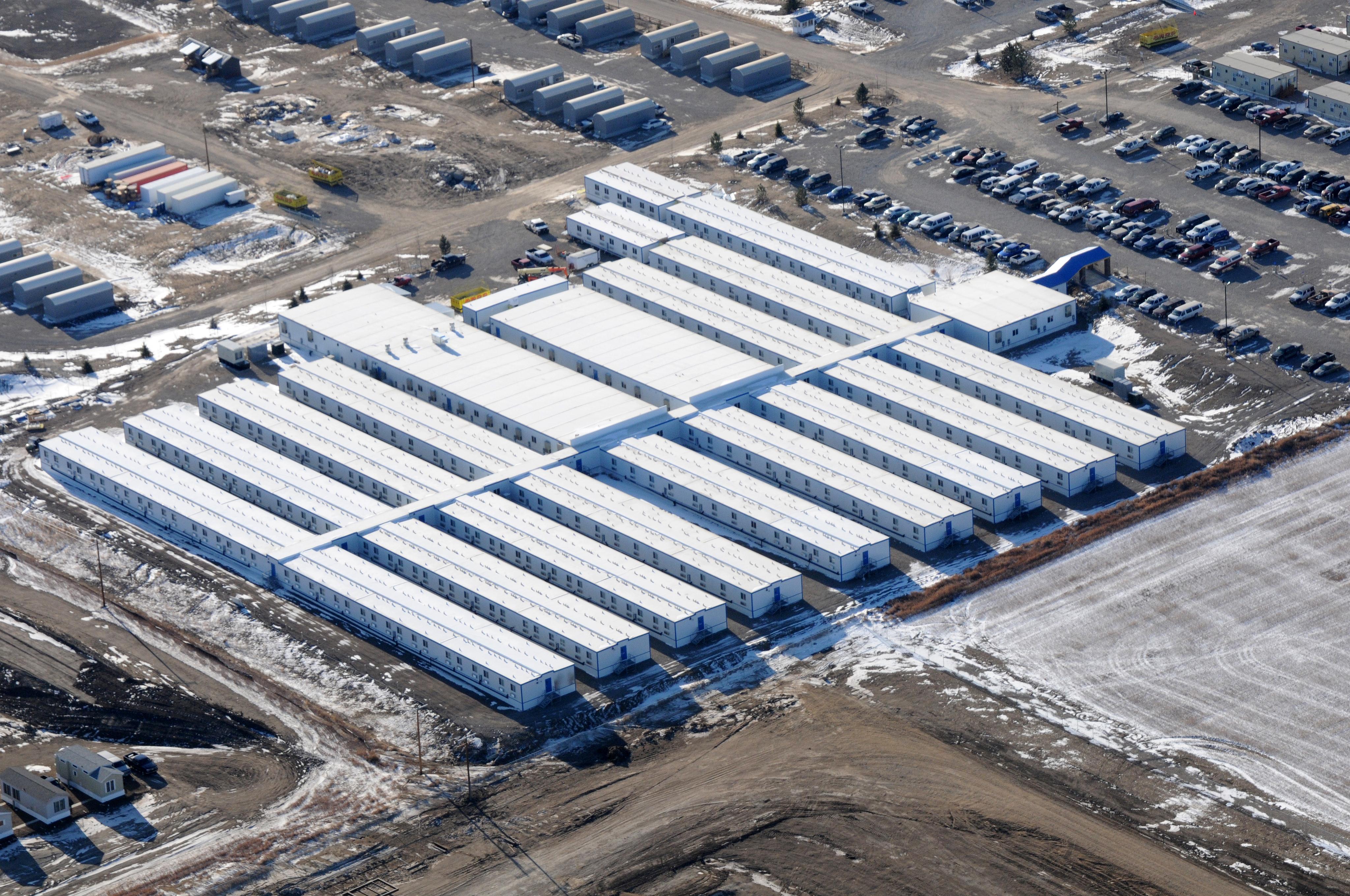 Commissioners for Williams County, home to booming Williston, arrived at the final figure by estimating monthly rents — $700 for the RVs and $3,000 for the modular homes — and multiplying those amounts by number of units and months of noncompliance, said Ray Pacheco, head of planning and zoning for the county. They added 1 percent of the original fine for each year the companies were in violation of housing rules, he said.

Company representatives were present at the commission meeting and moved for a lower fine, around $600,000, according to Pacheco.

Western and Pilot, which have until July 18 to pay or appeal the fine, would not comment on the decision.