N.D. looks for ways to fund $1B in oil-patch road needs – EnergyWire 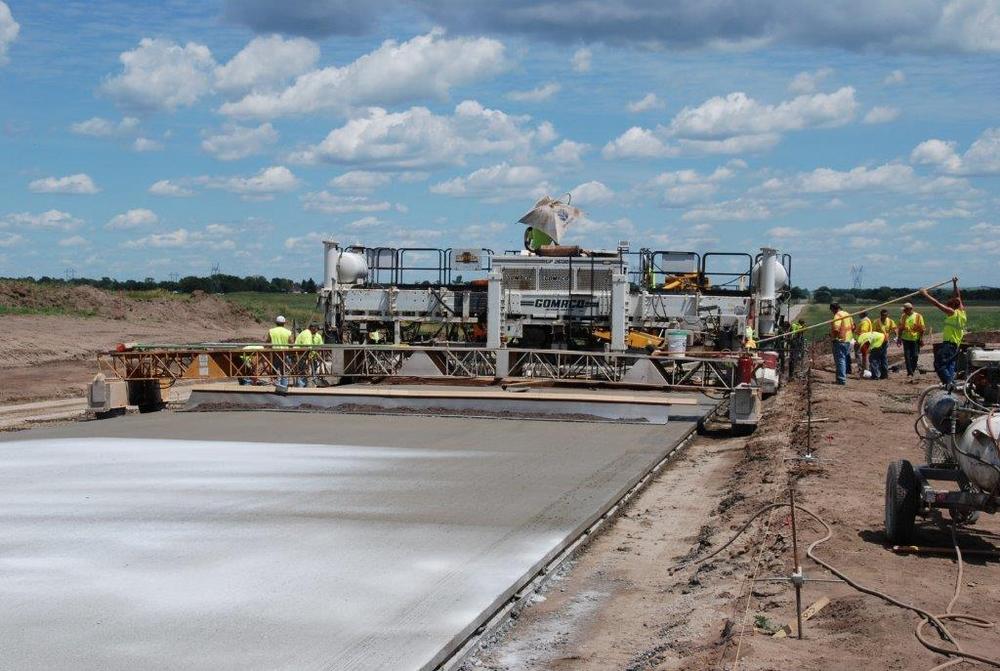 N.D. looks for ways to fund $1B in oil-patch road needs

State officials in North Dakota have begun maneuvering over how best to fund road construction in the booming Bakken Shale field — and how much money to spend.

The North Dakota Legislature begins its session in January. Gov. Jack Dalrymple (R) hasn’t sounded off on how much he’ll recommend, but oil-patch legislators are pushing for an increase.

“There are incredible opportunities to improve the infrastructure with the money we have available,” said Bob Skarphol, a state representative from Tioga who sits on the House Appropriations Committee.

The EmPower Commission, whose members come from the oil industry, agriculture and other businesses, also argued for more funding.

“Continued growth of our energy industry and the state’s economy are leading to infrastructure shortfalls and more must be done to assist communities in closing the gap,” the group said in its report.

North Dakota is producing just over 1 million barrels of oil a day, and about 94 percent of it comes from the Bakken Shale near the state’s western border. The area had few pipelines before the oil boom started, so most of its production is hauled out on trucks. It’s so sparsely populated that about two-thirds of its roads are gravel tracks designed to carry farm traffic (EnergyWire, Oct. 9, 2013).

Winter weather and the spring thaw can make it hard for oil producers to drill new wells or ship oil from existing ones (EnergyWire, Feb. 18).

The state and local governments committed $523 million to road construction in the oil patch during the current biennium, including $282.9 million from the state’s oil production tax and a one-time appropriation of $169 million.

The North Dakota State transportation institute recommended spending a similar amount every two years until 2034. In the current biennium alone, it said $548 million is needed for gravel roads throughout the state, along with $377 million on paved roads and $58 million to convert some gravel roads to asphalt. More than half the funding would go to the oil-producing areas, which are concentrated in a handful of counties.

Skarphol said he wants the state to pass a 10-year plan, which will allow longer-term planning and provide stability for local governments that need to borrow money through bonds.

Dalrymple’s office said in a statement, “North Dakota is in a good position to address the needs that come with growth and a robust economy.”