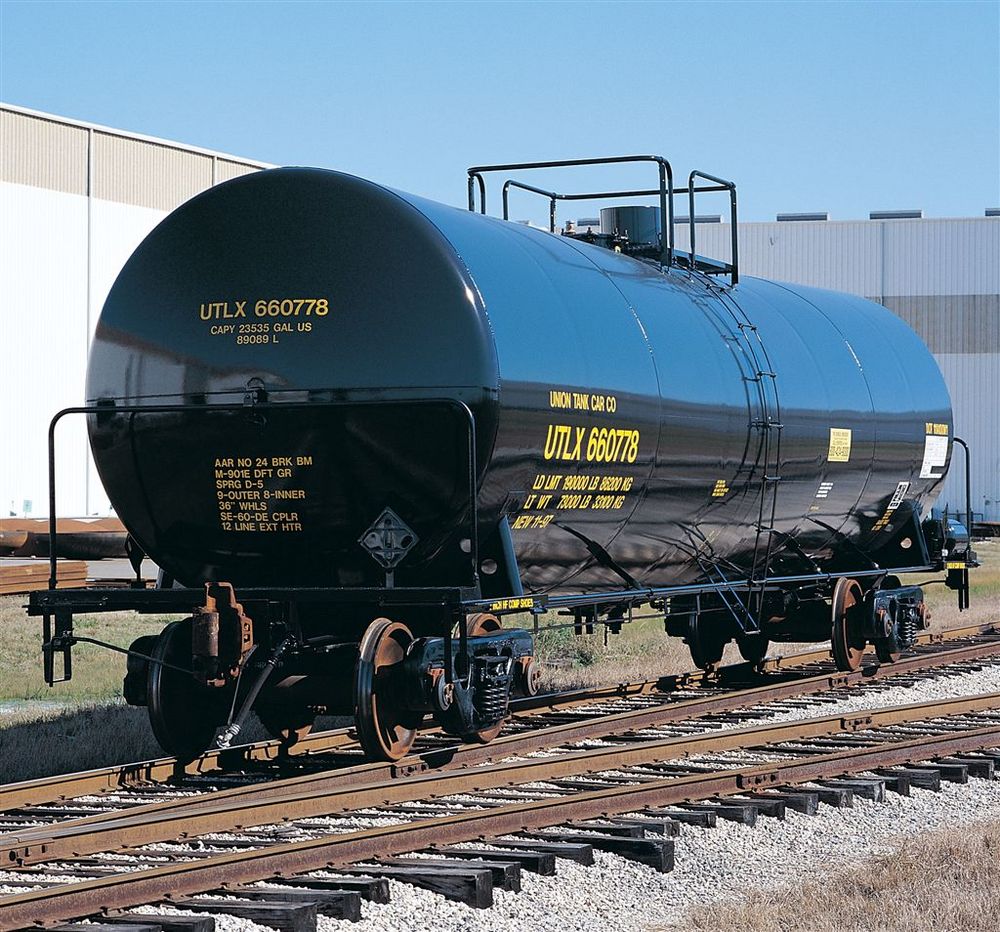 After an industry report commissioned by the North Dakota Petroleum Council called Bakken crude no more volatile than others, state officials questioned a federal agency study that came to a different conclusion last month.

“They really do seem to be picking on us,” said Attorney General Wayne Stenehjem, a member of the state Industrial Commission along with Gov. Jack Dalrymple and Agriculture Commissioner Doug Goehring. The commission received the industry report Wednesday.

Dalrymple said he is “puzzled” by the focus on Bakken crude.

The Transportation Department’s Pipeline and Hazardous Materials Safety Administration report said Bakken crude’s higher gas content and vapor pressure and lower flashpoint and boiling point give it “a higher degree of volatility than most other crudes in the U.S., which correlates to increased ignitability and flammability.”

“Given Bakken crude oil’s volatility, there is an increased risk of a significant incident involving this material due to the significant volume that is transported, the routes and the extremely long distances it is moving by rail,” the PHMSA report said.

Two major derailments last year helped spur that report — one resulting in an explosion in Quebec that killed 47 and one that started a fire near Casselton, N.D.

The industry report recommended classifying Bakken crude as a Class 3, Packing Group 1 hazardous material, which would limit which trucks can carry it.

Oil company executives say there is equipment to strip the lighter, flammable gases, but it’s costly to install and won’t keep the oil from burning.

“You’ll be able to take a little bit out of the crude, but it won’t make a material difference,” said Steve McNally, Hess Corp.’s general manager for North Dakota. “What it will do is add significant cost to each individual well, and as you add individual cost, it makes it more problematic for those wells to be economical.”