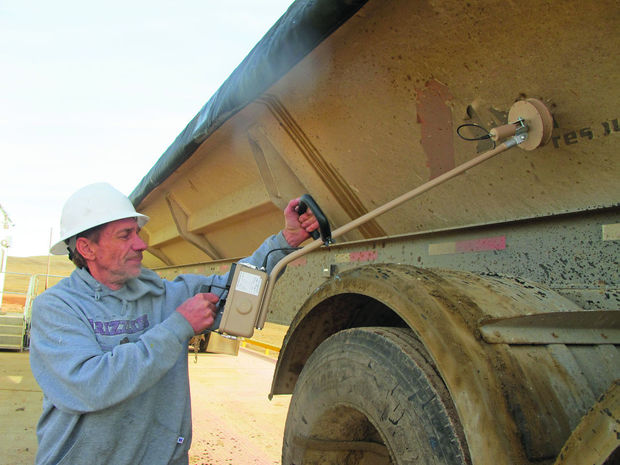 Bismarck, ND—Two North Dakota citizen groups say they will actively oppose an attempt by the North Dakota Department of Health to gain accreditation from the Public Health Accreditation Board (PHAB) because the department consistently puts oil industry concerns above health and safety risks to North Dakota people.

PHAB is a Washington, DC based organization that accredits health departments nationwide with the goal of advancing performance and quality. The North Dakota Department of Health announced in November it would seek accreditation. Six other state health departments have achieved the designation.

But leaders of the Dakota Resource Council (DRC) and the North Dakota Energy Industry Waste Coalition (NDEIWC) say that, under the Dalrymple Administration, the Department of Health does not meet basic standards of protecting the health and safety of people living in the state’s oil patch. Because of that, the groups will ask PHAB to deny the accreditation to North Dakota until changes are made in the Department of Health.

NDEIWC spokesman Darrell Dorgan says when it comes to handling and tracking cancer causing radioactive and toxic waste from oil drilling sites, “The State Health Department has failed miserably. They have no idea how much radioactive waste is generated daily. They think it’s between 30 and 75 tons a day. For at least 4 years they have failed to track hazardous waste. They have publicly said they do not like to regulate and they have failed to collect fines from companies involved in massive spills and dumping radioactive filter bags.

The spokesmen stressed that their opposition to accreditation was focused only on the department’s failed oil-related regulation and not other divisions or sections of the agency. Morrison said, “We want to be clear that the department has very good employees who are working hard to do their jobs as well as they can under the circumstances. It’s a management problem related to oil-related issues and it’s been putting the health and safety of North Dakotans at risk for at least 4 years.”

Dorgan said information is being provided to the national group regarding the State Health Department’s dismal record of enforcement of rules and regulations out of deference to the wishes of the oil industry. Two weeks ago the Dalrymple Administration’s Health Department proposed new rules requested by the oil industry that would allow a ten-fold increase in radioactive waste to be dumped in North Dakota.

Morrison said, “The administration selectively picked through the Argonne report to find back up for their predetermined policy. DRC members are appalled by the recommendation given the administration’s inability or unwillingness to enforce current regulations designed to protect the health and welfare of people who live here or to even track radioactive waste. It’s as though the oil industry is running the department.”

Morrison says DRC will continue to seek a performance audit and a bi-partisan legislative investigation of the Health Department’s handling of oil field waste and serious allegations raised in a recent series by the New York Times that detailed regulation enforcement and the handling of toxic spills and pipeline leaks. “In addition to the information from the New York Times and local newspaper coverage, we will provide the accreditation group with information about how the Dalrymple Administration has failed to regulate oil and gas with the health and safety of people in the forefront,” said Morrison.

*CLICK HERE to read the letter to the Public Health Accreditation

Founded in 1978, Dakota Resource Council is a statewide, multi-issues organization bringing together farmers, ranchers, small business owners, workers and other North Dakotans to address issues that affect their lives and livelihoods.