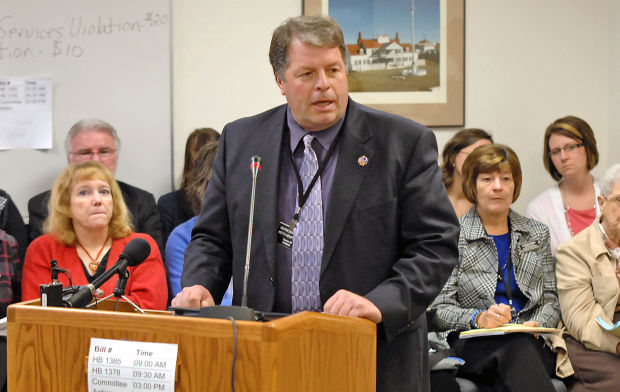 On January 13th, The Dickinson Press had a story with the headline, “N.D. bill could void flaring, oil conditioning standards”(CLICK HERE TO READ) by Forum writer By Mike Nowatzki.  I gave the title a double take, and then I couldn’t believe what I read.

Apparently, nine legislators have turned in a bill that would halt progress on a couple of issues that DRC members worked so hard on.  They must have felt left out of the process….

Rep. Keith Kempenich  from Bowman, ND, said in The Dickinson Press article, “We need to be involved when they get into that broad of public policy,” he said, adding, “The Legislature was pretty much left out of the loop as far as what those policies were.”

Kempenich said the committee likely would have rejected the flaring order, calling the goals “arbitrary.”

As we have seen in the past couple of years, many legislative members answer to the oil industry as well, instead of North Dakotans, which makes this bill scary.  But, with the final decision in the Governor’s hands, it is highly unlikely that this bill would pass.

In fact, the article got a comment from Governor spokesman Jeff Zent.  Zent said that the Governor didn’t see any need for this bill saying, “What problem is it that needs to be solved? We think the current Industrial Commission is doing a good job, including its work to reduce flaring and to ensure that Bakken oil has limited volatility,” Jeff Zent said.

Another bill that Rep Kempenich is sponsoring is a bill to add members to the Industrial Commission from three members to five, adding the state tax commissioner and Public Service Commission chairperson to the panel that currently, is just the governor, attorney general and agriculture commissioner.

We aren’t even done with January and already, this legislature is power hungry and listening to the oil lobbyists.