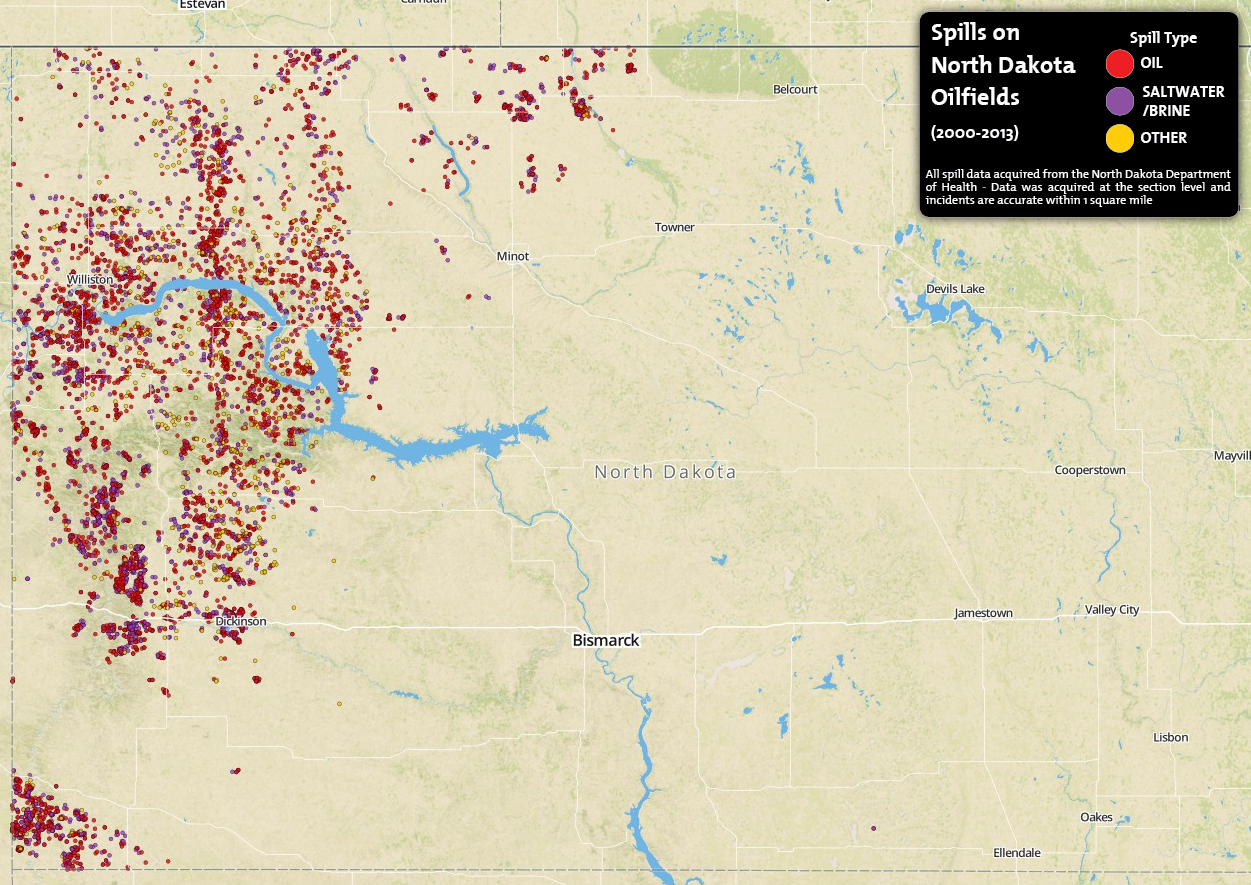 BISMARCK, N.D. — North Dakota Department of Mineral Resources officials say an oil spill at a well 15 miles south of Tioga has been contained.

The state says officials with RIM Operating, Inc. reported that all but 60 of the 270 barrels of oil released at the site had been recovered as of Tuesday afternoon. The company says it’s working to recover the additional oil.

An open valve is believed to have caused the incident.

State officials say an inspector is at the site and monitoring additional cleanup.