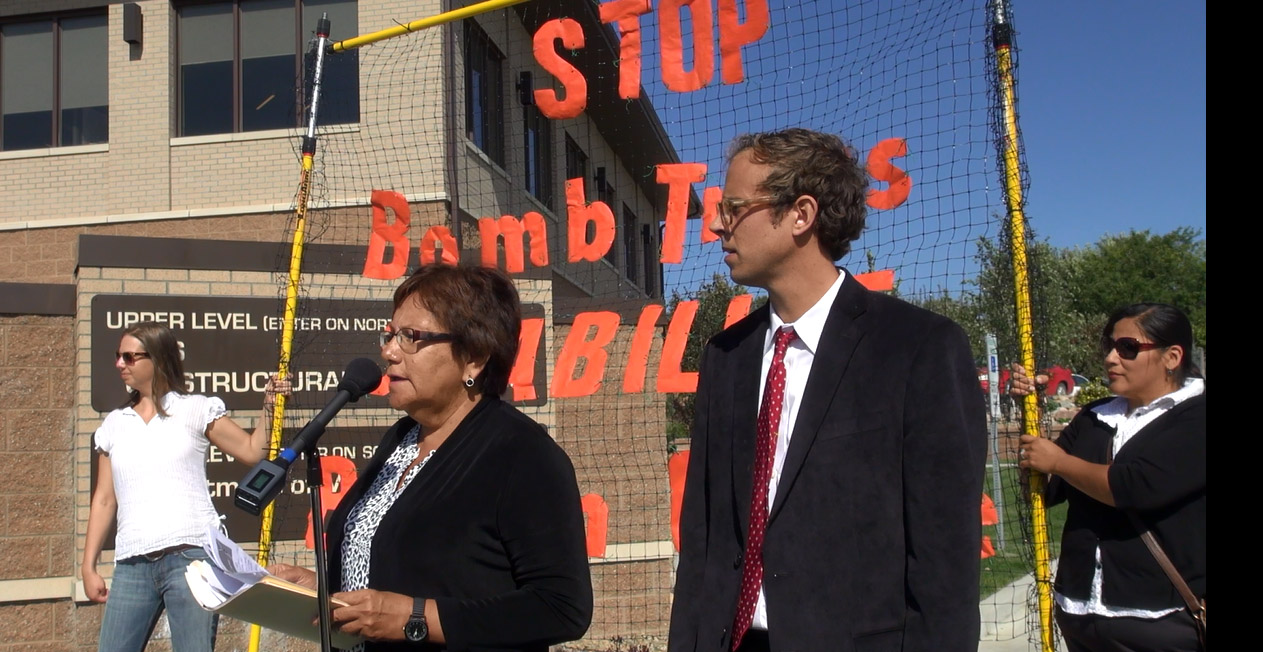 Oil officials from across the state discuss the best way to market crude oil.

The Department of Mineral Resources held a meeting to find out what oil companies are doing to condition their product for transport.

Ben Smith speaks to those who are both for and against increased regulation.

On Tuesday, the Department of Mineral Resources held a meeting with oil companies from multiple states and Canada.

They want to to determine the properties of crude across the Bakken formation.

“We believe are sufficient in preparing Bakken crude for transport by rail, pipeline, and truck,” says Brent Lohnes/ Hess Corp.

New conditioning practices are being considered that would make all Bakken oil consistent.

Lohnes says this would be a costly process, and it could cause more problems than it solves.

“We believe than any new safety solutions at any level of government must be data driven and provide measurable improvements to safety without creating a new risk or inadvertently shifting the risk to other businesses or operations.”

Others believe there needs to be more oversight.

The Dakota Resource Council spoke up at the meeting, saying that other studies found different results than the Turner Mason study.

“You have to remember that that study is financed by the industry. Pipeline Hazardous Material and Safety Administration conducted a similar study and came out with the results that it is a volatile crude.” says Theodora Bird Bear with the Dakota Resource Council.

They believe a third party should determine the properties of oil before a drilling permit is even issued.

They believe the issue should be less about the product and more about the people it affects.

“Safety is our number one concern… that’s the bottom line to this whole process. There is a value to that, it’s not all profits.”

He says it’s easier to market if all barrels are essentially filled with the same product.

The state currently does not monitor oil conditioning.

A spokesperson with Department of Mineral Resources says the earliest they could sign an order on this issue would be mid-November.