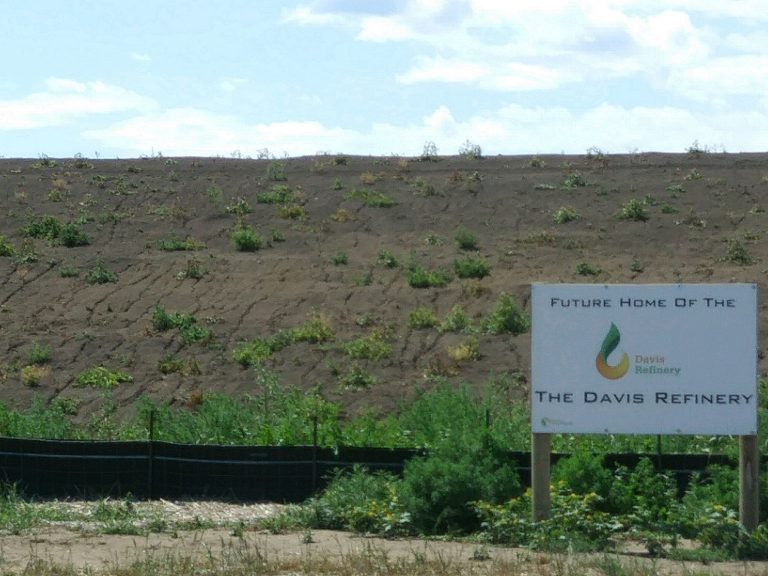 Welcome to the most recent addition to Dakota Resource Council’s (DRC) blogosphere, “Oil is Not Well.” This blog will follow some of DRC’s oil and gas work. One of the main campaigns that I’m working on is the relocation of the Davis Refinery. This campaign has plot twists, changing stories, wins, losses, solid allies, and heroes, all centered around a small band of active and dedicated DRC members who are part of the affiliate Badlands Area Resource Council (BARC.)

An oil refinery 3 miles from a national park is a terrible idea.

In 2015 an out of state company, Meridian Energy, Inc., started the process to build an oil refinery 3 miles outside from Theodore Roosevelt National Park (TRNP), North Dakota’s only national park. A group from BARC, all of whom live near to the proposed site (a couple within 1-2 miles) came together to stop the refinery from being built at this location. Initially the company had a few locations in mind, why they decided to try and build so close to the park is puzzling. 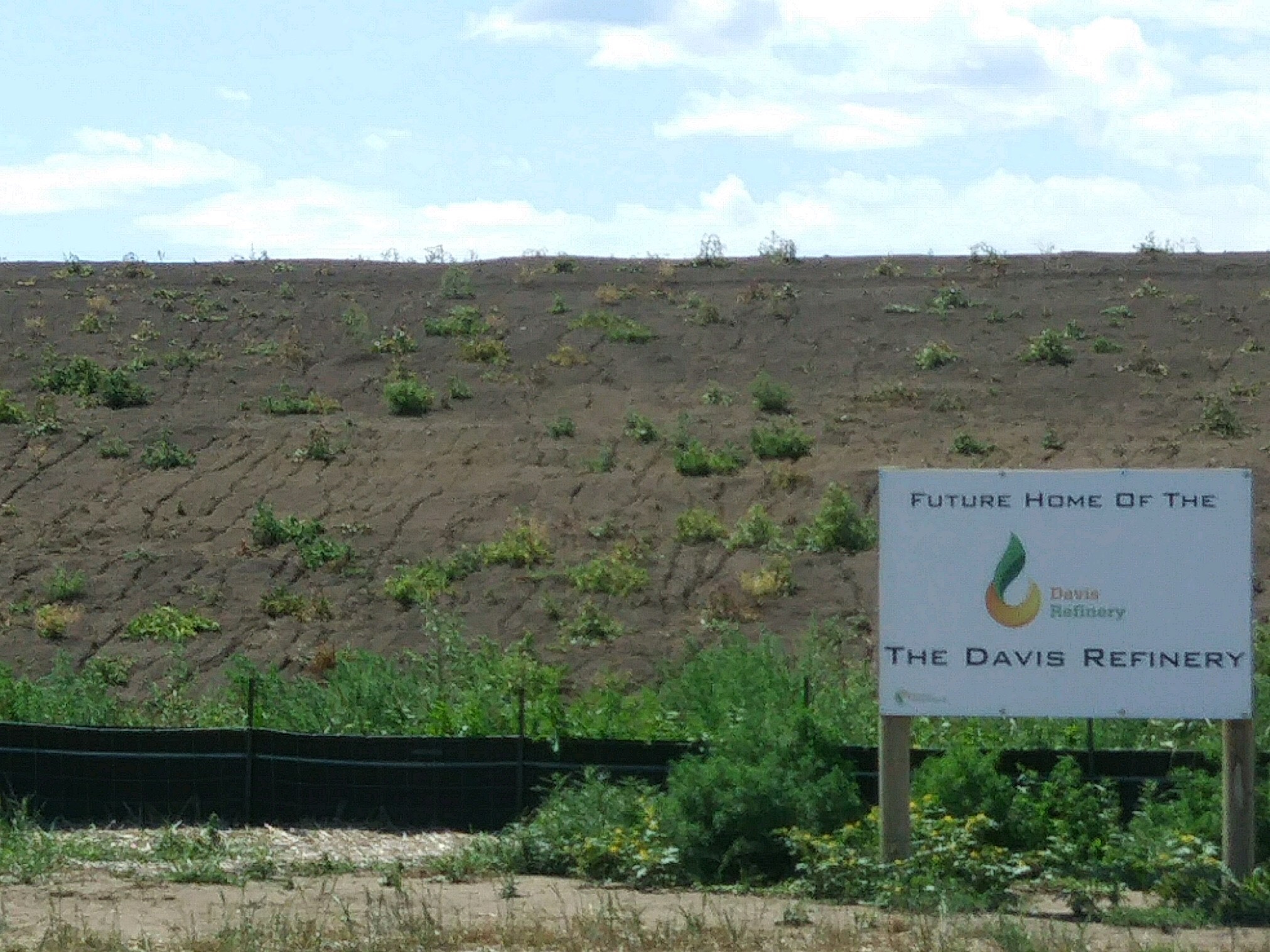 Not the path of least resistance

It’s puzzling as to why the company chose this location. They had to know that proximity to the park would cause an outcry from the local to the national level. There are less impactful locations, some of which would be welcoming as the boom is not so booming and work is harder to find. Why this location?

More to it than this refinery at this location?

Public lands are more and more under threat from development. The Trump administration repealed the Grand Staircase – Escalante and Bears Ears National Monuments putting these areas, and more throughout Utah, under threat of development and abuse. With this in mind, it doesn’t take too much imagination to think that this attempt to build a refinery on the doorstep TRNP is another way to chip away at the sanctity of our public lands; setting a precedent that would have national impacts and making the next encroachment that much easier.

With talk of big money, political will, and a shiny story about this refinery being clean and as “beautiful as a Christmas tree” (W. Prentice PSC voluntary meeting 1.2018) the company may have thought their path was clear. What they likely didn’t expect an amazing bunch of DRC/BARC members willing to face intimidation, public speaking, and the risk of alienating friends and neighbors coming together to ask questions about the safety, honesty, and right-headedness of this company building a refinery in their backyards and on the doorstep of TRNP.

“Change is the only constant in life”

The Greek philosopher Heraclitus couldn’t imagine (or maybe he could) that his words would ring true when describing a company’s attempt to build a refinery in North Dakota. From production rates on multiple permits (high enough to require a siting permit to below that threshold), methods for getting product to and from the refinery (rail, truck, pipelines), where they will get the water needed for operating (Dakota Aquifer System or  Dickinson’s Wastewater Treatment Facility), promises to investors and potential investors, to interviews and letters to permitting agencies, the constant with Meridian Energy has been change. Through all these changes the only thing that hasn’t changed is their blueprints and specs for building/operating the plant under which they got their Air Permit to Construct.

We won’t back down

The work that our members have done to hold the company, as well as the various permitting agencies, to the standard of the law is inspiring. Seeing our members requesting public hearings through written comments then showing up for them and speaking, sometimes in front of hundreds of people, speaking truth to power and asking excellent questions, doing radio and TV interviews, writing letters to the editor, and seeing educating themselves has been something to behold. All of these folks would just as soon go back to their quiet lives but they know if this refinery gets built their quiet lives will be a thing of the past.

Not quite 5 years from the beginning of the process to get this refinery built and years after the company told investors that they would be in operation, there is no refinery. A small amount of dirt work has been completed but that’s the only progress in all these years. In fact, the contractor for Meridian, SEH, has filed a mechanic’s lien for that dirt work done by local contractor Martin Construction that has not been paid.

Part of DRC’s mission is to promote sustainable and responsible use of NDs natural resources. We are not against development but believe strongly that best practices, common sense, and strict enforcement of our regulations will preserve the health of ND’s land, air, and water will give us better quality of life and maintain that for generations to come.

Thanks for reading this! Please stay tuned for more “Oil is Not Well” blog posts where I’ll get into the continuing work of our members to relocate the Davis Refinery. If you believe this or any of our other work is important please join DRC here and help support this vital campaign.