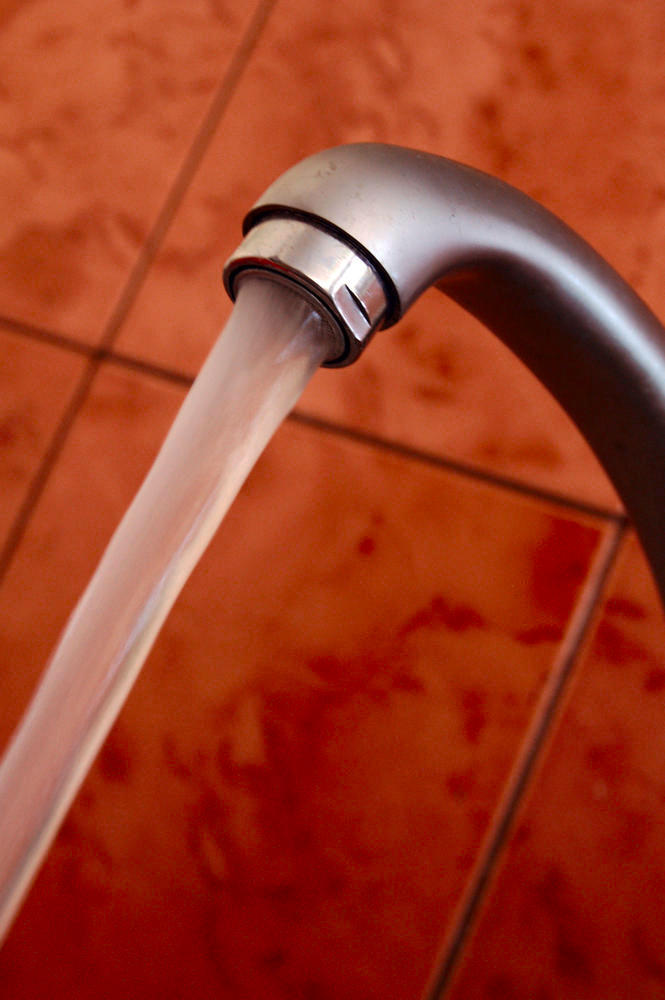 Moorhead Public Service, the city’s publicly owned utility, switched from Red River water to Buffalo Aquifer water after an oil spill in south Fargo on Saturday, which could’ve entered the river, the utility said in a news release.

The spill happened when a truck punctured its fuel tank on a piece of concrete while making a turn at the corner of 25th and 18th streets south in Fargo. The spill was less than 100 gallons.

MPS said the aquifer water is safe to drink and use, but that its mineral composition is different from water in the Red, giving it a unique taste.

MPS planned to resume use of the Red River water on Monday afternoon, but it will take a few days for the taste of the water to return to normal, the release said.

Fargo was already bringing in about 85 percent of its water from the Sheyenne River on Saturday when the spill occurred, said Troy Hall, Fargo’s water utility director.

Hall said they cut off water from the Red River for a couple of hours or less as a safety precaution, while keeping in contact with the agencies cleaning up the spill.

It was determined that the spill was small enough that it would’ve taken a heavy rainfall to push the oil into the storm sewers and on into the river, Hall said.

“We felt based on what we heard it was never going to get to the river,” he said.

On Monday, Hall said the city was back to using about 80 percent Sheyenne and 20 percent Red water.