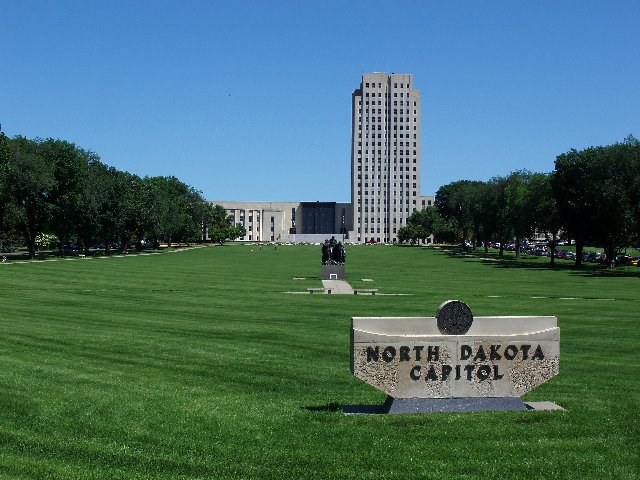 A proposal by North Dakota Republicans would pump $800 million into strained oil-patch communities and infrastructure as soon as next summer.

“This will help us win the war against the impacts,” he said at the Capitol in Bismarck on Wednesday.

Oil-producing counties and cities would receive $475 million; hub cities Williston, Dickinson and Minot would get $140 million; affected schools would pocket $35 million; and $150 million would be spent on nearby roads projects.

“We want these skilled people to stay and invest in North Dakota,” he said.

The state’s Strategic Investment and Improvements Fund — partially supported by oil and gas taxes — would fund the plan. The fund’s balance tops $1 billion.

Wardner said a Republican plan for oil and gas production tax revenue will be unveiled this week. Democrats are pushing for more of the proceeds to go to local governments (AP/Fuel Fix, Sept. 18). — AI