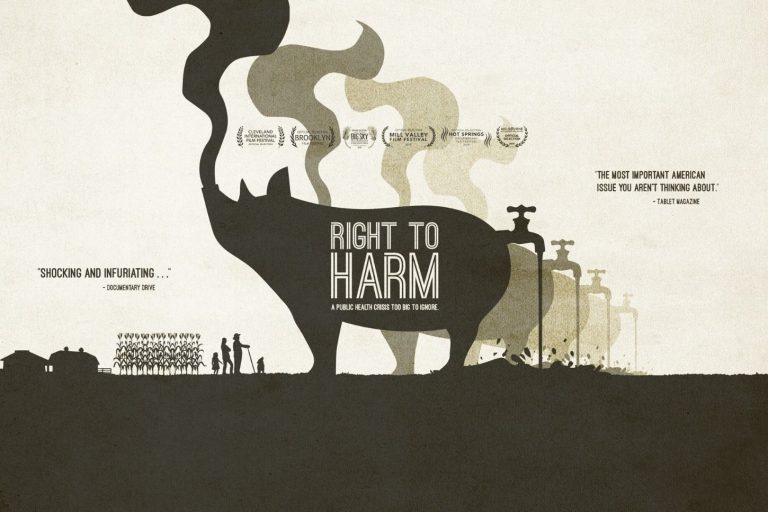 After viewing the movie, meet the Director and Sustainable Agriculture advocate John Ikerd on May 19th at 7pm Central/ 6pm Mountain time online at a very special Go-To-Meeting hosted and moderated by DRC member Curt Stofferahn.

They will answer any of your questions about the movie or sustainable agriculture.

MATT WECHSLER - DIRECTOR / CINEMATOGRAPHER - Matt is an award winning filmmaker from Chicago and the founder of Hourglass Films. He is a self-taught filmmaker who grew up in a family video production business. After servicing 500+ clients over 12 years, Matt decided to hang up his work-for-hire hat to pursue his dream of documentary filmmaking. He has since been nominated for two local Emmy awards and has won several film festival awards. Matt’s passion to solve complex issues continues to drive his desire to make films. In his film Right to Harm Matt highlights the politics and problems of Confined Animal Feeding Operations and shares the stories of ordinary men and women that stood up to governmental and corporate interests that support them.

​In 2011, John moved to Fairfield, Iowa. There he has been co-teaching Sustainable Economics courses, putting on conferences, and collaborating with others to develop the concept of Deep Sustainability—an obvious extension of John’s later work, whereby sustainability’s economic concerns are bounded by social relationships, with both being ultimately bounded by ethical and moral beliefs. Deep Sustainability goes to the root of unsustainability, questioning the exclusive roles that science and economics play in making decisions about our future. John is also on the board of Jefferson County Farmers and Neighbors, which is a local organization organized to stop the spread of Confined Animal Feeding Operations (CAFOs) and the national Socially Responsible Agricultural Project.