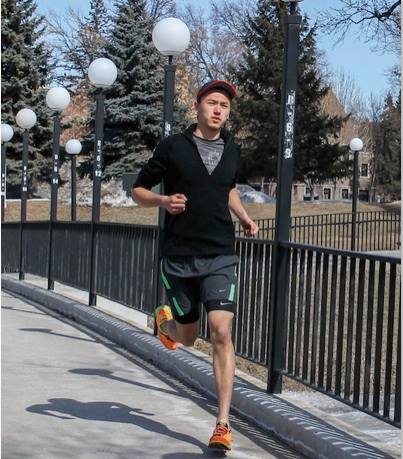 GRAND FORKS — On Sunday Dakota Resource Council member Caleb Kobilansky and his crew of four will begin a more than 360-mile endurance run from Grand Forks to Williston.

The run has two purposes: first to raise awareness about the impacts to North Dakota’s outdoors due to widespread oil development, and second as a symbol of solidarity for people in the west that are most impacted by oil development.

The run will be completed in 15 days, which means Kobilansky and his crew will complete approximately a marathon a day for more than two weeks. In addition, there will be no support car to aid the runners; rather they will have two crewmembers biking along side the runners with food and other necessary supplies.

Kobilansky and his fellow crew plan to deliver a letter to the mayor of Williston signed by people from across the Red River Valley and beyond showing support for those living in the oil boom.