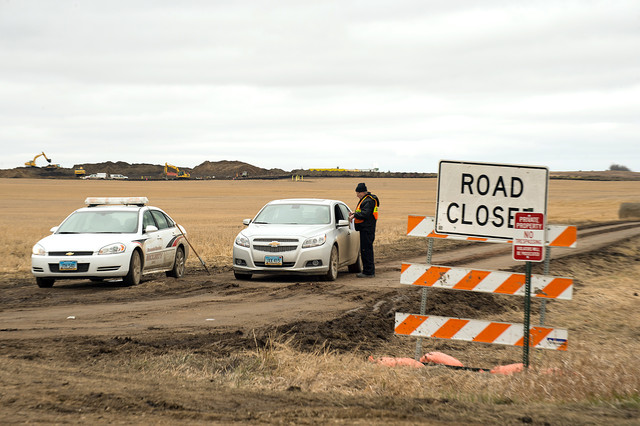 Jensens believe the state should do more follow-up