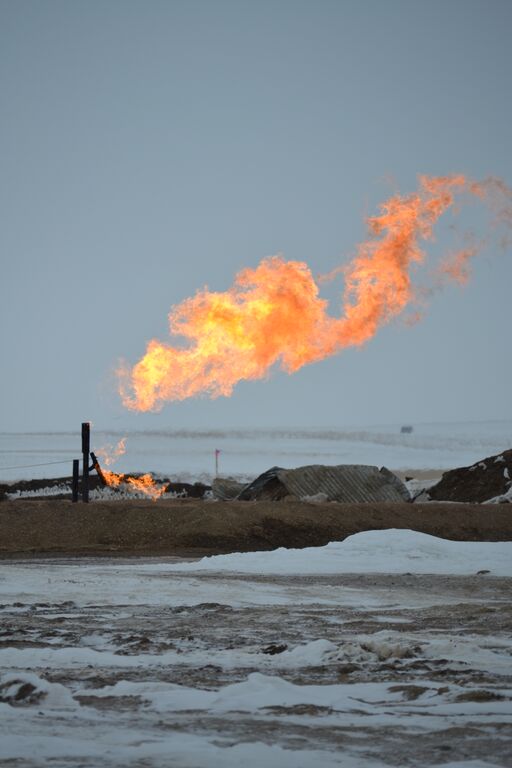 Members of Fort Berthold Protectors of Water & Earth Rights (POWER) testified before the Tribal Business Council to gain support for the rule.

The Tribal Business Council stated in an April 29 letter, “We do not believe that Congress should disapprove the Rule in total because responsible and effective regulation of venting and flaring of methane gas from oil and gas development on the Fort Berthold Indian Reservation is necessary.”

“We don’t see the night sky like we used to in Mandaree. If you look around you, you can see flares for miles. You must wonder what it is you’re breathing in that you can’t see. We need an up-to-date Federal benchmark for flaring and venting, current regulation is over three decades old” says Fort Berthold POWER president, Lisa DeVille.

Tribal Chairman, Dave Archambault said after the vote, “It’s a no brainer to oppose flaring. It is our responsibility to ensure our lands will be protected. We voted and passed the resolution unanimously.”

The resolution states that “Standing Rock Sioux Tribe supports clean air and opposes all attempts to weaken, dismantle, or overrule regulation that would impede the BLM from full enforcement of methane reduction rules.”

The BLM adopted the standard in November 2016 to reduce wasteful venting, flaring, and leaking of natural gas from oil and gas operations on federal and tribal lands.