Cook: When it comes to fracking, there’s plenty of amnesia – Casper Star Tribune 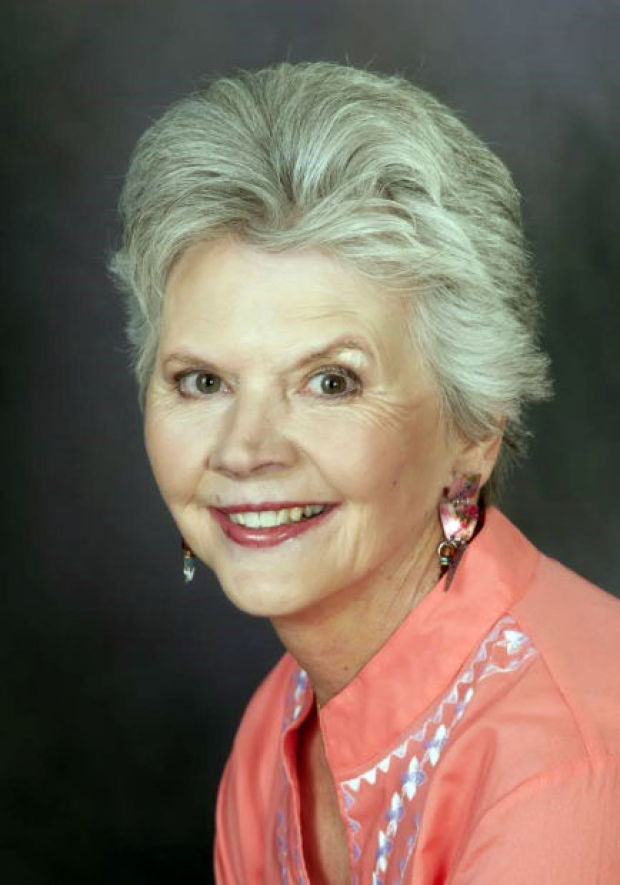 As fracking in Wyoming encroaches upon population centers, county commissioners and city councils pretend amnesia as regards past well blowouts and attendant evacuations.

In 2012, Douglas residents fled in terror as poison clouds rolled toward them. In the Line Creek subdivision in Clark, the 2006 Crosby 25-3 blowout caused evacuation of 25 homes. Eight million cubic feet of explosive methane and vaporized drilling fluids escaped into homes, soil, and atmosphere. Reckless, unregulated drilling contaminated two aquifers that are yet to be cleaned up. Residents stuck with health consequences have found little help.

Because of these dangers, homeowners suffer value reductions of 20 percent when drilling commences nearby. Their health consequences include headaches brought on by the incessant rumbling of trucks, insomnia due to huge diesel generators running 24/7, respiratory ailments brought on by pollutants spewing from oil and gas wells. Then there is health-impeding flaring.

The Wyoming Oil and Gas Conservation Commission regulates the state’s oil and gas development. A recent WOGCC hearing in Casper concerned the minimum distance, i.e., “setbacks,” between homes and oil or gas wells. Over 1,600 applications to drill are under review for Laramie County alone.

The commission originally proposed a 750-foot setback, but the industry isn’t willing to accept anything beyond 500 feet. Distance equals money, industry spokespeople argued; anything more than 500 would translate into waste of resources and royalties. Chair Hill of the WOGCC reminded the standing-room-only crowd that her commission is under legislative mandate to increase profits, framed in terms of “minimizing waste.”

Yet WOGCC just granted Samson Resources permission to flare 3.0 million cubic feet of gas every day for the 8 wells on application, merely asking for updates, starting in April, on any progress toward getting the gas into a pipeline, plus information on what is being done to communicate with homeowners. That this huge volume has been and will continue to be flared near homes is indicative of the contradictions inherent in industry management and WOGCC acquiescence: allow the waste of vast natural-gas resources through flaring while claiming that an increase in setback constitutes waste.

At the hearing, Powder River Basin Resource Council argued for a setback of 1,320 feet at least, which would put the burden on operators instead of landowners. PRBRC provided slides showing that “500 feet” is a misnomer, since it doesn’t start at the edge of the pad but goes from the home’s wall to the center of the rig. Any garage, barn, or workshop doesn’t count. Neither do the holding tanks or generators that take up space from the pad’s edge to the rig. Thus, a “setback” can be as little as 200 feet.

Even a quarter of a mile is not enough, argued a Cheyenne homeowner who submitted handouts showing his subdivision of 65 homes adjacent to the “Big Sandy” facility, which maintains a number of wells. Each well sits on an 8-acre pad and is two football fields high and two football fields wide, not to mention Big Sandy’s “remote production” site. In 59 acres of disturbed area, eight wells have been approved already, without notice to landowners, much less a compromise offer. People on the north side of Cheyenne said their houses literally rattle and shake from the constant truck traffic down the newly built private road next to where they live. Yet these wells are over a mile away from their homes!

Some Colorado towns and counties have banned fracking altogether, sometimes over the objections of their governor, particularly after the blowout near Windsor that affected a nearby school, testified a Colorado attorney.

The Cheyenne Landowners Coalition emphasized that pollutants from oil and gas wells increase the incidents of asthma and other respiratory ailments, particularly in children. Landowner Wayne Lax alluded to the many countries that have banned fracking altogether: France, Bulgaria, Germany, Romania, the Czech Republic, Luxembourg, Wales, Scotland and Northern Ireland, plus large regions in Australia, Spain and Switzerland. (According to the US Energy Information Agency, France sits atop an estimated 137 trillion cubic feet of recoverable natural gas.) He cited a 2014 Duke University study of the Marcellus Shale, which found, when a private drinking well is within a kilometer (0.7 miles) of a fracking well, a 600 percent likelihood exists that deep-shale methane will migrate and contaminate the water well.

But oil-soaked county commissioners, some of them maintaining mineral-rights ownership, averred that greater setbacks would cut into their profits. “You’re taking away my mineral rights,” claimed one such official.

“The experts on this issue are the citizens who stand in the way of the energy industry in its relentless pursuit of profits,” said Gillian Malone as she urged the commissioners to heed the lessons from Colorado. “Do the right thing for the citizens of this state.”

Edith Cook is a Cheyenne writer and an occasional contributing columnist to the Star-Tribune. Reach her ate104cook@gmail.com or www.edithcook.com.