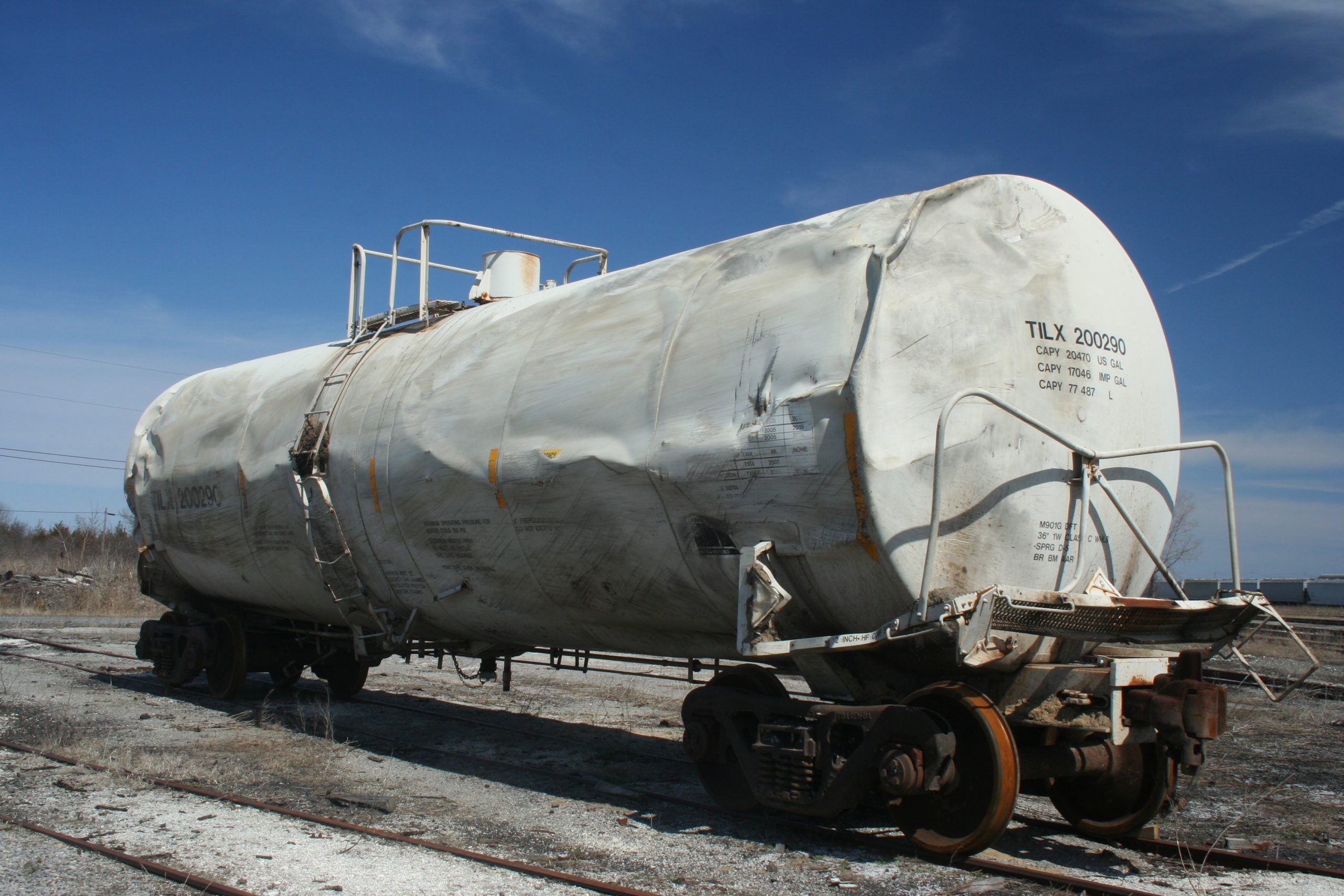 Accident investigators have complained for decades that the cars are too easily punctured or ruptured when derailed, leading to spills.

The lawsuit filed by the Sierra Club and ForestEthics says the agency failed to respond to a legal petition the groups filed in July. That petition sought an emergency order to prohibit crude oil from the Bakken region of North Dakota and Montana and elsewhere from being carried in older tank cars, known as DOT-111s.

A spokesman with the Department of Transportation, Kevin Thompson, declined to comment, citing the pending litigation.

Since 2008, there have been 10 significant derailments in the U.S. and Canada in which crude oil has spilled from ruptured tank cars. The worst was a runaway oil train that exploded in the Quebec town of Lac-Megantic a year ago, killing 47 people.

The federal government in late July proposed rules that would phase out tens of thousands of older tank cars that carry crude oil and other highly flammable liquids.

But that process could take several years, and in the meantime, shipments of crude oil in older rail cars are putting small towns and major cities along the rail lines at risk, the groups said.

“That’s just far too long given the risks,” said Patti Goldman, a lawyer with Earthjustice, which is representing the groups.

The groups had asked the 9th U.S. Circuit Court of Appeals to order the agency to respond to its July petition within 30 days.