Letter to the Editor: NDIC Needs to Open Their Eyes 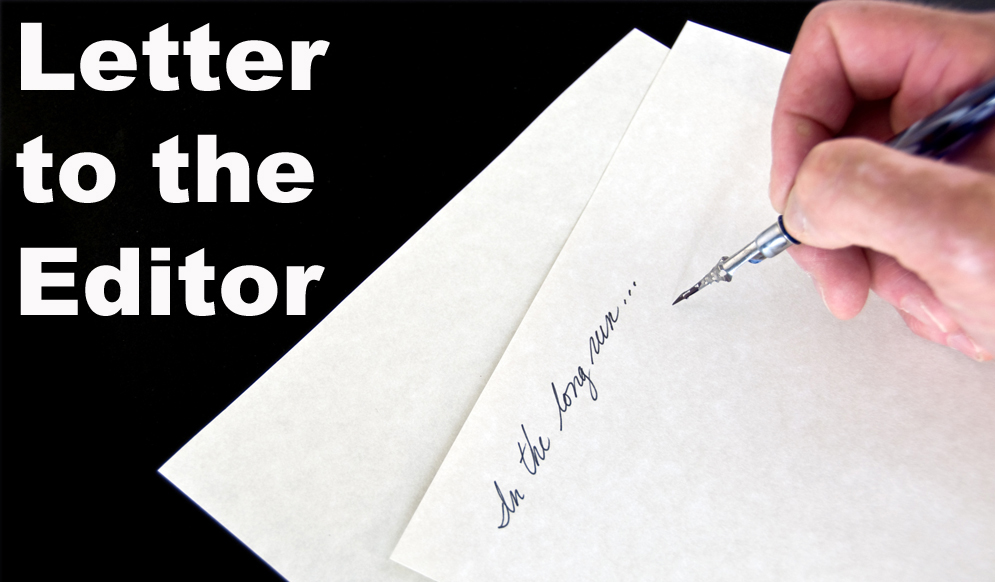 I think it’s now official: Three out of four kids are smarter than the North Dakota Industrial Commission. They recognize a “special place” when they see one.

In a recent issue of the McKenzie County Farmer, this question was asked: “What is the most awesome thing that you have ever seen?”

A 13-year-old responded, “It would be the snow in the Badlands. It was so pretty.” Said a 10-year-old, “I’d say it was the Theodore Roosevelt National Park. I was able to climb buttes and see buffalo.”

“It was a bunch of prairie dogs in Medora,” said another 10-year-old. “They live in caves underground.”

And did the fourth one say, “Oh, definitely the thousands of flares, or maybe the destruction needed to get to 1 million barrels a day”?

No. She answered, “Disneyland.”

By feverishly approving drilling permits in its devotion to out-of-state oil companies instead of state residents, the commission is creating what will be the future for these sensible young people. I wonder if they’ll thank the commission for the inherited mess?

What made the commission’s three native North Dakotans — who should know better — sell their souls to self-serving out-of-staters and to forget the values of honesty, hard work, independence and loyalty to our home state?