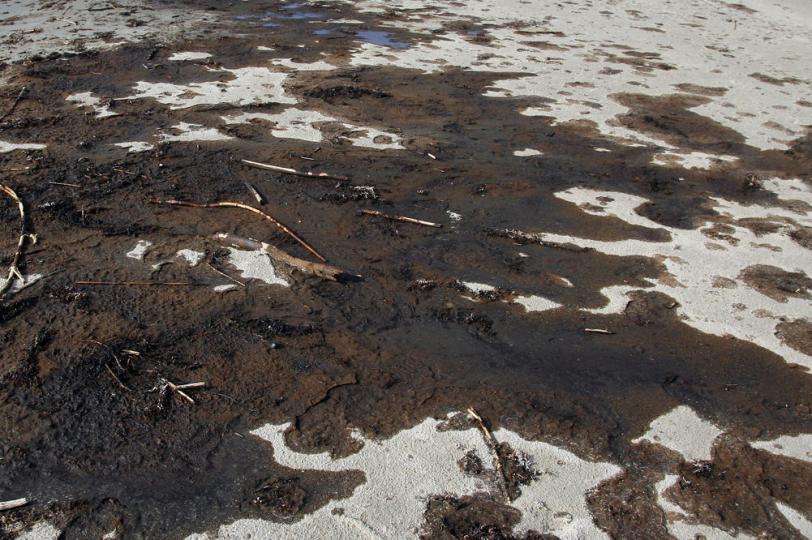 NEW TOWN, N.D. (AP) — The North Dakota Department of Health said Saturday that about 690 barrels of crude oil spilled from an underground pipeline at an oil gathering site near New Town.

The spill, discovered Friday afternoon at a well site about 14 miles northeast of New Town, came from a pipeline owned by Wyoming-based Bridger Pipeline.

Department of Health environmental geologist Kris Roberts said the well site, owned by EOG Resources Inc., has a perimeter dike that prevented most of the oil from escaping the site.

“The good thing is, it leaked on the well site,” he said. “Companies are starting to learn. They have perimeter berm all the way around, so if they have a spill on location, it doesn’t get off location, if they can help it.”

Roberts said it wasn’t clear yet what caused the leak, but said it came from an underground discharge line that connects the main pipeline and a pump at the well site. He said the companies would be working Saturday to determine the cause.

Roberts said workers at the site discovered the spill around 2:30 p.m. Friday and called the Department of Health shortly before 3 p.m.

Most of the spill was cleaned up Friday night, Roberts said. The Department of Health said Saturday morning in a statement that 640 barrels had been recovered so far. A barrel equals 42 gallons.