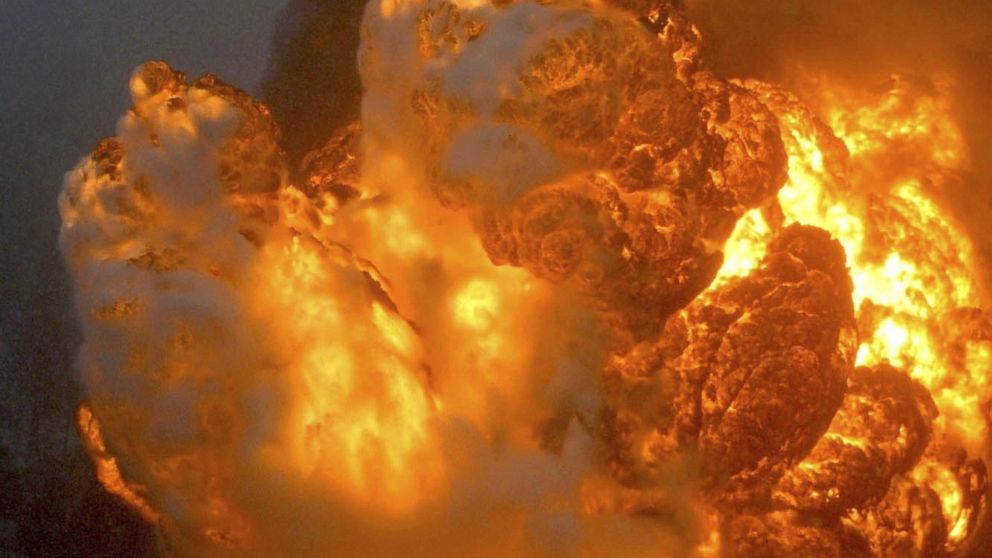 While the investigation continues into Monday’s massive explosion of Bakken crude oil tankers after a train derailment in West Virginia, a spokesperson for the Department of Mineral Resources says proper conditioning of the oil is just one of four pieces needed to ensure transport safety.

“This is where we believe North Dakota fits into the solution of making oil as safe as possible for transport,” Ritter said.

CSX Transport says the Bakken oil tankers that exploded this week were built to the higher safety standards.

The order requires oil producers to reduce volatile gases in the oil to reach a maximum pressure of 13.7 pounds per square inch.

The DRC and others point out that the Bakken oil involved in a derailment explosion that killed 52 people in Quebec in 2013 was even lower, at 9.3 psi.

“We can and should do better,” the organization said in a statement Wednesday. The organization had pressed the Industrial Commission to require that the oil be stabilized to remove more of the gases.

Bakken crude has been involved in six train explosions since 2008, including one outside Casselton 14 months ago.