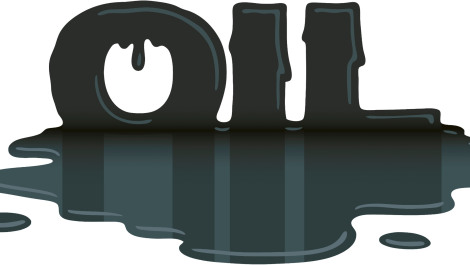 TIOGA, N.D. – Workers on Monday were still trying to secure a well that had been out of control since Friday.

Crews reported losing control of the well about 8 p.m. Friday and an unknown amount of oil, gas and water has been released, said Kris Roberts, environmental response team leader with the North Dakota Department of Health.

The release has been contained to the site, Roberts said.

Mike Hallesy, Williams County emergency manager, said the well was still considered to be out of control Monday afternoon and a specialized well control team was on site to assist. No injuries were reported, Hallesy said.

The Department of Mineral Resources Oil and Gas Division is monitoring the well and said Monday “there are no environmental threats to health and human safety at this time.”

The well, owned by Emerald Oil, is called the Ron Burgundy 3-23-14H well and is eight miles northwest of Tioga, the Department of Mineral Resources said.

Emerald Oil CEO McAndrew Rudisill said hydraulic fracturing crews were working on the well at the time of the incident. Crews have stabilized the well and contained the release, Rudisill said.

The fluids that were released were primarily water that was used for fracking and some oil, Rudisill said. A volume estimate was not available Monday.

Cleanup, including some remediation to topsoil, will be required before crews can continue fracking the well, Rudisill said. The company will investigate what caused the incident, he said.

“Our safety procedures worked really well,” Rudisill said. “We responded at all levels very well, and I commend the work that our team did to move as quickly as they did.”

The closest residence or occupied building to the well is 1,156 feet, according to information submitted to the health department.

The North Dakota Department of Emergency Services also was notified in addition to the health department and the emergency manager.