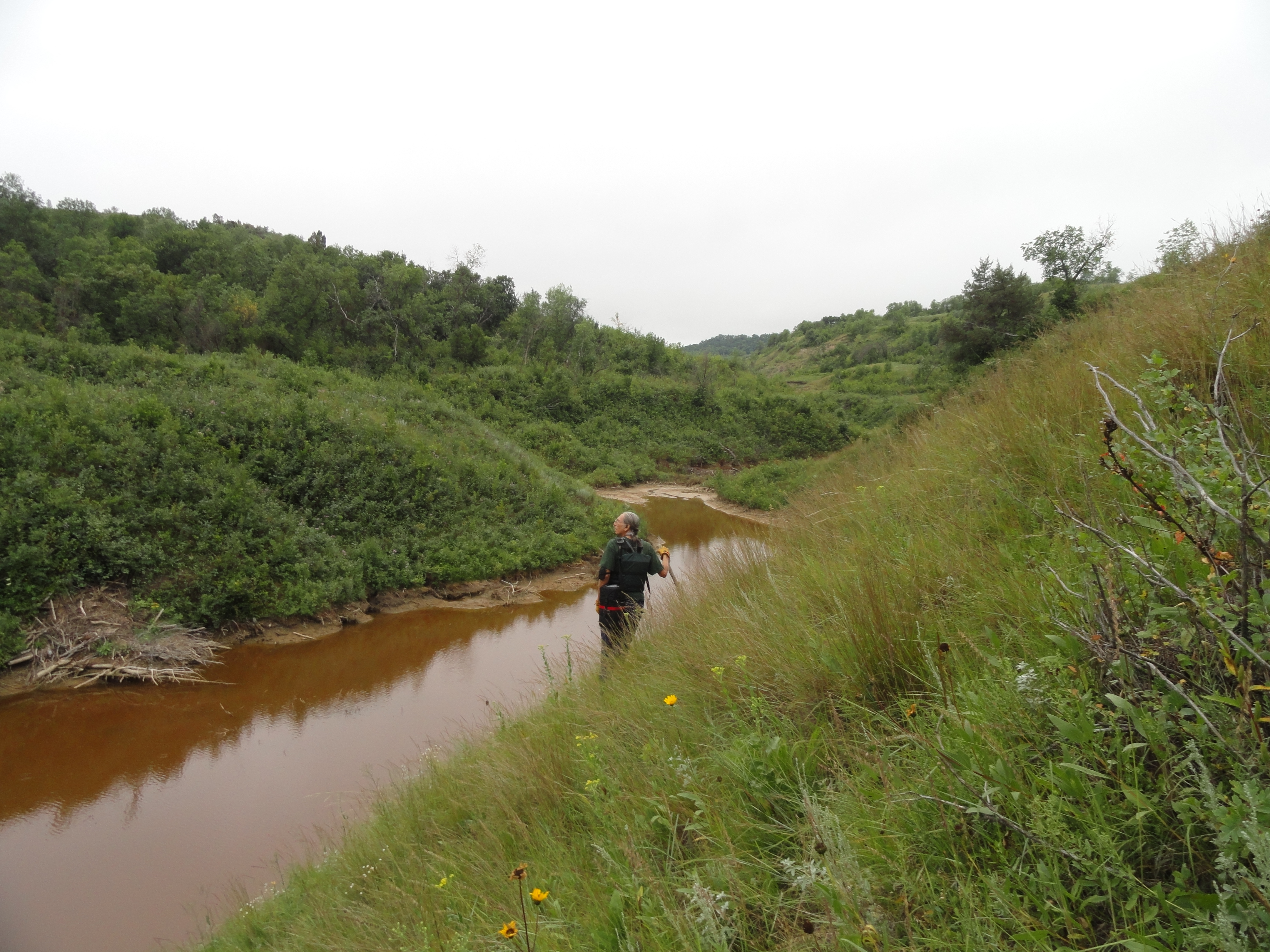 Gathering line systems, which transport oil, gas and saltwater between well locations or to a central collection point, have been growing dramatically as the oil industry develops at a frenzied pace in the state.

“In the past year, enough new gathering lines were laid in the ground to stretch from Seattle, Washington, to Orlando, Florida,” said Department of Mineral Resources Oil and Gas Division head Lynn Helms in a statement. “Best estimates indicate industry will continue to lay more than 2,000 miles of infrastructure a year. Filling these positions will be a valuable resource in continued regulatory oversight.”

Larger transmission pipelines travel longer distances and transport oil and gas on their way to market.

Ritter said the pipeline inspectors will mostly be focused on making sure new installations follow regulations. Rules that went into effect in April require gathering pipelines be installed so as not interfere with agriculture and dictate pipeline trenches be filled in ways that do not damage the pipelines.

Ritter said that like other inspectors in the department, the new employees will also respond to incidents.

The additional workers will bring the total number of pipeline inspectors at the department to 35.

Gathering pipelines have been responsible for some of North Dakota’s most recent large spills. In July, a saltwater gathering pipeline near Mandaree on Fort Berthold Indian Reservation spewed 1 million gallons of the oil production byproduct into the badlands. On Friday, a nearby saltwater pipeline leaked 3,000 barrels, or 126,000 barrels, of saltwater. Neither the company that owns the pipelines nor tribal officials have said what caused the incidents.