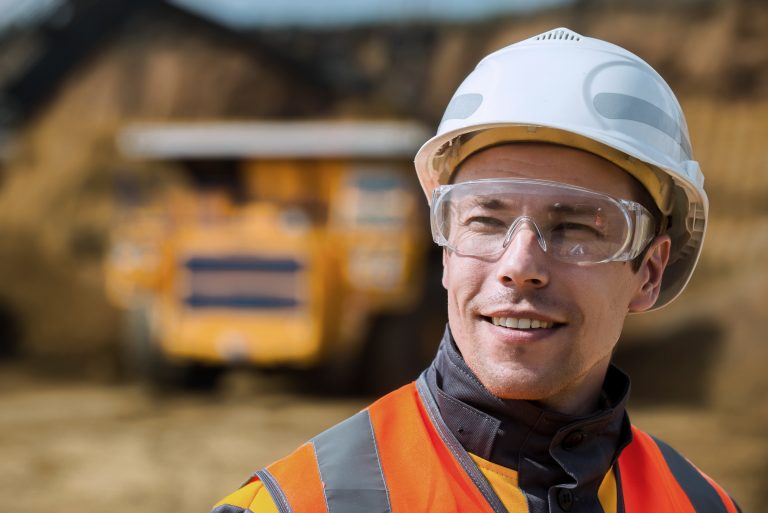 Coal-dependent communities in North Dakota are quickly approaching a cliff as coal energy becomes increasingly uneconomical. These communities need to act quickly to mitigate as much damage as possible and work together to build a future for their communities.

The coal industry has provided jobs to coal communities in North Dakota for decades, but those jobs are going to become less and less over the next several years. As more mines and plants close, workers and communities are facing increasingly difficult circumstances. However, there is a glimmer of hope to be found in reclamation jobs.

When a mine closes and reclamation of the mine is started immediately, it can create jobs for some of the local mineworkers for the next 2-3 years after closure. This provides vital extra time for the community and workers to keep preparing because not all of the jobs are lost at once. Reclamation jobs can give workers more opportunities to save money and seek new career options.

Unfortunately, mine closures do not always happen that way.

In other places such as Appalachia and Wyoming, as coal companies declare bankruptcy or face astronomical losses, reclamation has been left up to the community and state. Coal companies essentially abandoned the mine and community. We don’t want that to happen in North Dakota!

The Western Organization of Resource Council (WORC) recognizes the need for reclamation to be paid for by the coal companies and that reclamation should employ the local workforce. Which is why WORC recently released a report, “Coal Mine Cleanup Works: A Look at the Potential Employment Needs for Mine Reclamation in the West”, highlighting the amount of “job-years” that could be created to finish up mine reclamation at strip-mines in Montana, Wyoming, North Dakota, and Colorado. Researchers found that 4,800 jobs could be created across the four-state region. These jobs could be spread out over two or three years and could employ up to 65% of coal workers in the four-state region.

“Job-years is a term to denote the total number of people working full-time for an entire year to complete the job at hand.”

The report features a case study of Freedom Mine near Beulah, ND, and states that “between 236 and 471 job-years will be needed to complete this work [at Freedom Mine].” That is a lot of jobs that could be preserved for a couple of years after closure, with the additional benefit of ensuring that the mine is fully reclaimed quickly for future use.

This report is timely with the recent announcement that Coal Creek Station is planned for shut down in the second half of 2022. If Coal Creek Station goes, Falkirk Mine (the mine that feeds the plant) will close as well. Around 800 people will lose their jobs when the plant/mine closes, which will be devastating for the community.

Jobs created through complete reclamation are one way to ensure a little bit more time for communities to plan for the future without, or with less, coal. One of the most important things for a community facing the loss of a major industry (any industry, not just coal) is to diversify their economies as soon as possible. Preferably… before the industry is completely gone.

We reached out to the researchers on this report and they used their same methodology to run the numbers for Falkirk Mine… since it is slated to close with Coal Creek Station. With their calculations, between 149 and 299 jobs could be created to finish reclamation for Falkirk Mine over the course of 2-3 years.

Even if we took the average of the job-year estimate for Falkirk Mine, reducing the number of people who lose their jobs in 2022 by 224, seems like a whole lot better than nothing.

The report highlighted that ND still relies on self-bonding which is high risk and many other states have already gotten rid of it. Self-bonding is essentially a bond without collateral to back it up, simply based on the financial standing and good faith in the coal companies. In other states that have already experienced closures, that didn’t work out so well. If a coal company in ND goes bankrupt or abandons the mine for other reasons, like so many others around the country, taxpayers and/or the state could be liable to pay for clean-up.

Recommendations from the report include:

Overall, the report is timely for North Dakota as it provides valuable information to local decision-makers as they face the complex challenges of our rapidly changing energy economy. Reclamation should be completed by a local workforce and should be paid for by the company, not taxpayers or the state. These clean-up jobs can serve as a bridge for coal-reliant counties in ND and ensure that when the landscape is quiet again… “the land is as good and in some cases, better than before.”